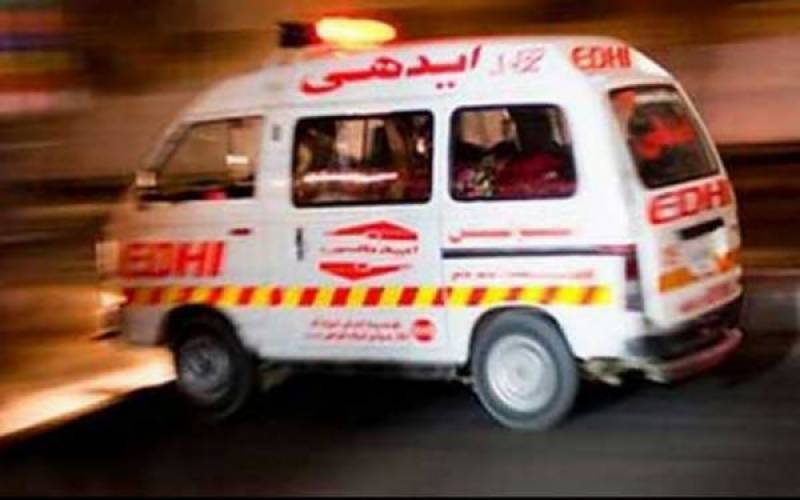 Quetta (Staff Report): A policeman was shot dead by unknown persons in Nawa Killi area of Quetta on Thursday.

According to police authorities, the deceased constable, Mohammad Moosa, was on his way to home after the duty at Barori police station when unidentified gunmen opened fire at him killing him on the spot and fled the scene.

The police authorities added that an investigation has been launched into the incident.