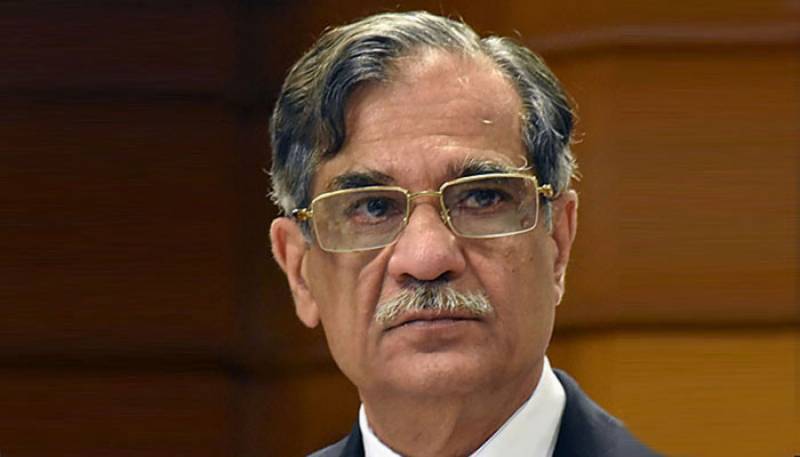 During the hearing of a case regarding the assets owned by Pakistanis outside the country, the apex court bench, led by Chief Justice of Pakistan Justice Saqib Nisar, the FIA submitted its initial report on foreign properties owned by Pakistanis. The report states that 35 political personalities and their associates owned properties in Dubai.

"The FIA initiated investigations against 3,570 Pakistanis who own properties worth Rs1,015 billion in Dubai," the report added.

It was further stated in the report that nine benamidaars have been identified as well as 150 "extremely rich individuals who own properties worth Rs30 billion".

"Investigation was halted against 386 persons who benefitted from the amnesty scheme. Those who owned 374 properties in Dubai benefitted from Tax Amnesty Scheme 2018," it added.

Further, the report stated that 150 people admitted that they did not declare their foreign properties in their tax returns.

“At least 674 people recorded their statements before FIA team and 900 Pakistanis illegally own properties in Dubai," the report said.

It continued, "200 people disclosed their properties while recording their statements but did not benefit from the tax amnesty scheme."

“About 2,500 people wanted amnesty in June last year but FBR did not agree to the terms. The authorities also recommended to the government to launch another amnesty scheme," the report upheld.