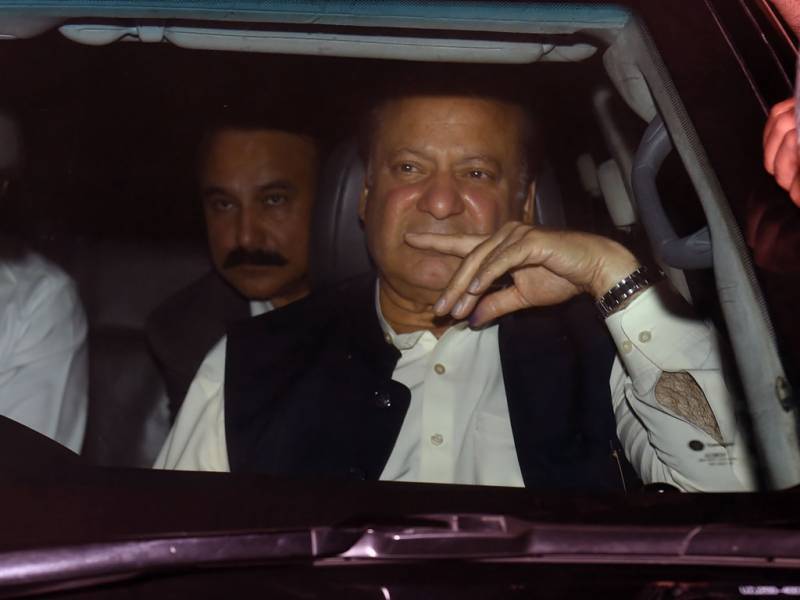 A two-member bench, headed by Justice Baqar Najafi, heard the petition filed by PML-N President Shehbaz Sharif for the release of former premier from the custody of the National Accountability Bureau (NAB) on medical grounds.

The anti-corruption watchdog's prosecutor informed the court that the former premier's condition was treatable.

Services Institute of Medical Sciences (SIMS) Principal Dr Mahmood Ayaz informed the court that the former premier's has been diagnosed with immune thrombocytopenia, a disease which causes the breakdown of blood cells. The doctors have said that the disease is treatable.

The former prime minister’s condition was "extremely serious". He submitted a detailed medical report of the former premier. He told the court that a medical board, which also includes Nawaz's personal physician, meets twice everyday to discuss the PML-N supremo's condition.