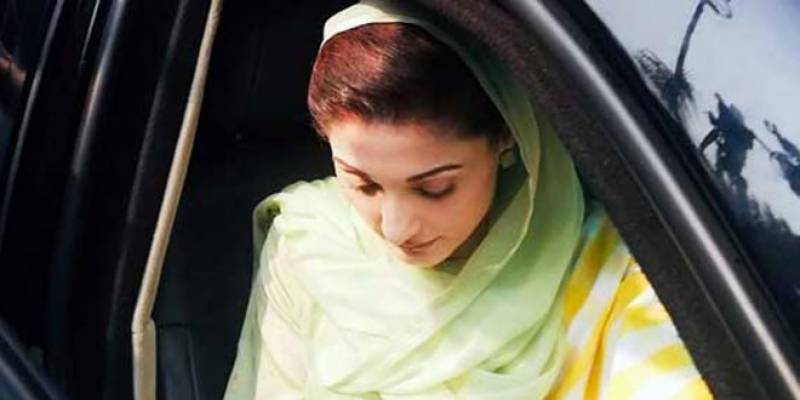 Maryam Nawaz had also filed a bail plea in the Lahore High Court (LHC), requesting the court to release her on bail as her father, former prime minister Nawaz Sharif, is unwell and undergoing medical treatment at the hospital in Lahore.

The former prime minister’s condition was "extremely serious". He submitted a detailed medical report of the former premier in the Lahore High Court.