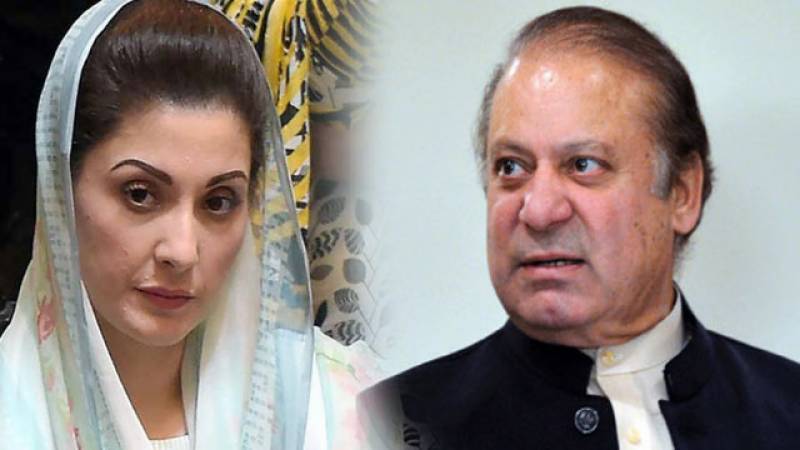 The former prime minister’s condition was "extremely serious". He submitted a detailed medical report of the former premier in the Lahore High Court. He told the court that a medical board, which also includes Nawaz's personal physician, meets twice everyday to discuss the PML-N supremo's condition.