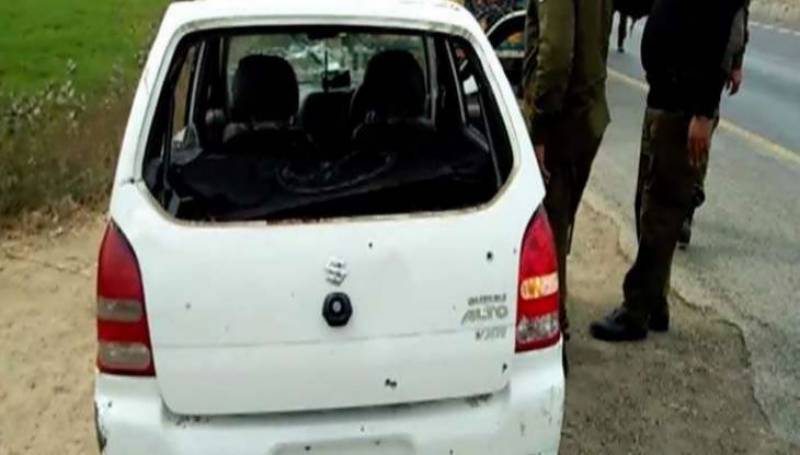 Islamabad (Web Desk): Prime Minister Imran Khan has directed the Punjab government to submit an appeal against the verdict handed down by a special Anti-Terrorism Court (ATC) acquitting all suspects in the Sahiwal incident.

“The premier had also instructed the authorities to investigate weaknesses and shortfalls in the case presented by the complainant pleading the case,” Special Assistant to the Prime Minister on Information and Broadcasting Dr Firdous Ashiq Awan tweeted.

On Thursday, an anti-terrorism court in Lahore acquitted all the suspects involved in the Sahiwal encounter on the basis of the benefit of the doubt.

According to details, the case was being heard by Anti-Terrorism Court (ATC) Number 1 Judge Arshad Hussain Bhutta.

Eyewitnesses, however, disputed the claim and said the people in the car did not fire at officials, nor were any explosives recovered from the vehicle.

A Joint Investigation Team (JIT) formed to probe the killings in its final report submitted last month said the slain family members were innocent and they were wrongly murdered.

A strict action was recommended in the report against the CTD officials involved in the changes in record.