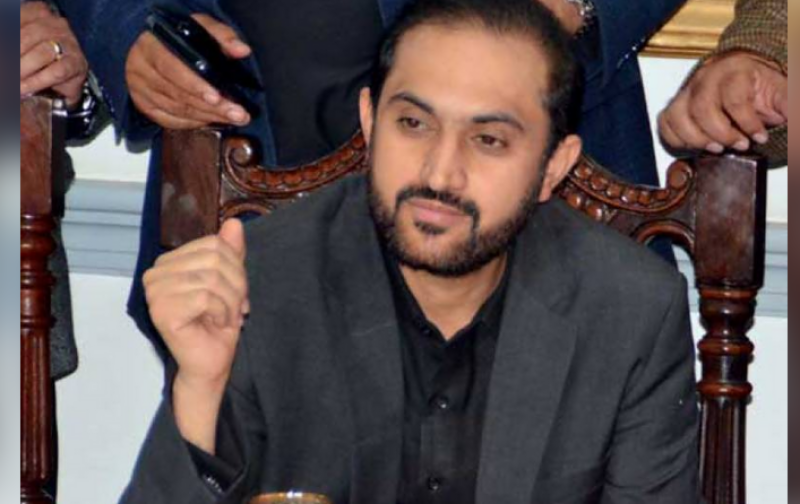 Quetta (Web Desk): Speaker Balochistan Assembly Abdul Quddus Bizenjo tendered his resignation from his office as opposition’s alliance has tipped him as next chief minister of the province.

According to details, Bizenjo submitted his resignation to Secretary Balochistan Assembly for necessary action.

The documents for the new speaker will be submitted after approval of Bizenjo’s resignation, however Mir Jan Khan Jamali is being considered to replace him.

During the session, Balochistan Awami Party (BAP) leader and MPA Abdul Rehman Kethran withdrew his no-confidence motion against Jam Kamal Khan who resigned from his office as Chief Minister Balochistan on Sunday.

Speaking in the House, members of the Assembly said that they will work for the welfare of the people in the new set-up.

Later, the speaker adjourned the session for an indefinite period.

In a tweet, he said “Deliberating things for the last one month, ups and downs, challenges and conspiracies. We all members stood firm and non broke Alhamdulillah. And after many thoughts and reasoning and not let PDM put further cracks in us..I put my resignation with a concensus,” Kamal added.

According to PRO to Balochistan governor, Kamal had submitted his resignation to Governor Syed Zahoor Ahmad Agha, which he accepted.

Earlier, a no-confidence motion was tabled against him in Balochistan Assembly, from the dissident lawmakers belonging to BAP and opposition members of the house.

The voting was scheduled to be held Monday (Oct 25) on the motion.

Only a day earlier, Kamal had denied reports that he has resigned from the post of chief minister.