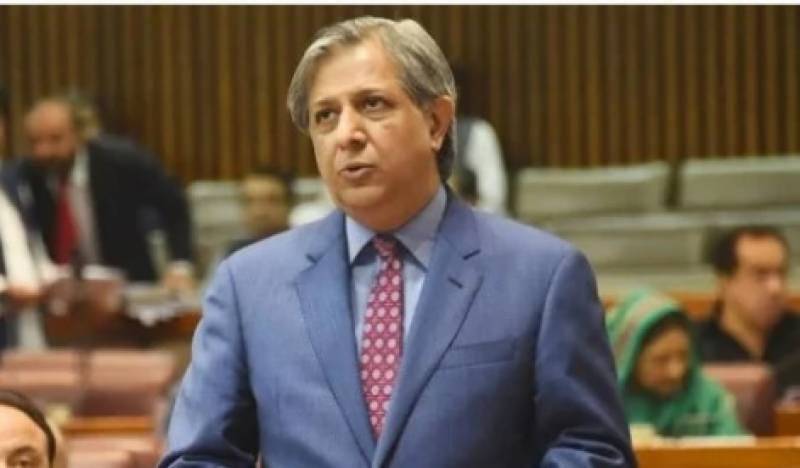 In his resignation letter, the PML-N leader said that he could not work as federal minister due to personal reasons.

Tarar wrote he was honoured to have served under the able leadership of Prime Minister of Pakistan, Mian Shehbaz Sharif. However, he was unable to continue in the post of Federal Minister due to personal reasons.

Earlier on Monday, Tarar, as the law minister, supported Chief Justice Umar Ata Bandial’s nominations of junior judges for elevation to the Supreme Court on the federal government instructions.

However, the sources said that he was not comfortable with the government's decision, therefore, he decided to tender his resignation.

Welcoming the decision, Supreme Court Bar Association (SCBA) President Ahsan Bhoon said that Tarar showed loyalty to the party by following the government's instruction, but he stood with the bar by tendering his resignation.

On the other hand, the sources claimed that Azam Nazeer tarar was fascing severe criticism from due to sloganeering during the Asma Jahangir Conference the other day, in his presence.

His resignation is also being seen in the context of that episode.

Later, in a post on Twitter, the PML-N leader lamented that a small group of people raised slogans against state institutions at the Asma Jahangir Conference.

Tarar mentioned that individuals involved in sloganeering had forgotten about the struggles and sacrifices of institutions.

Azam Nazeer Tarar is a senior leader of PML-N and a noted legal consultant and a bar representative. He was elected from the technocrat seat in Punjab in the Senate of Pakistan in March 2021.