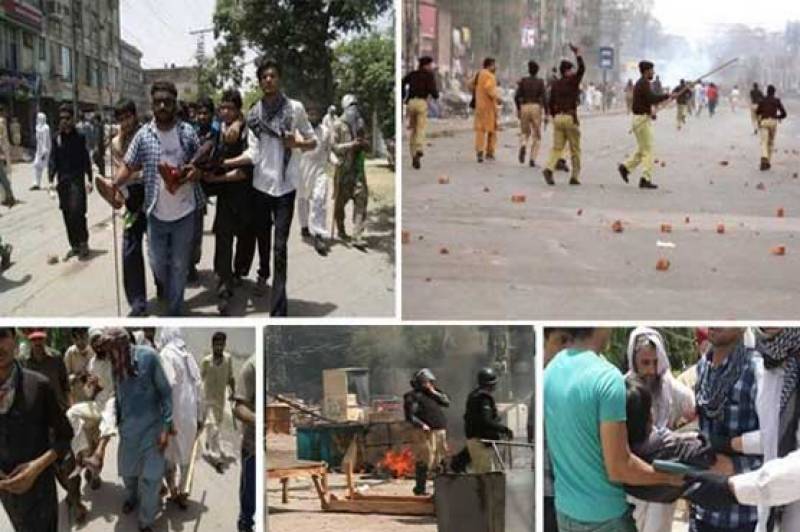 A bench of the LHC headed by Justice Abid Aziz heard a petition filed by the Punjab government, challenging the single-bench decision ordering the government to make the report of Baqir Najfi judicial commission public.

The court rejected the intra-court appeal and announced day to day hearings of the case from October 2 onwards.

The matter was referred to the full bench after Justice Abdul Sami Khan and Justice Syed Shahbaz Ali Rizvi heard the intra-court appeal filed by the Punjab government pleading that at least 8 petitions of similar nature were pending adjudication before a full bench and in such circumstances, the single bench was not empowered to decide the same issue.

“The single bench should have referred the same to the full bench” argued home secretary through Punjab advocate general.

He pleaded that “the single bench has made an error in law by holding that proceedings before LHC inquiry commission were judicial in nature and ignored the fact that commission report has no of value and does not count as evidence under relevant law.”