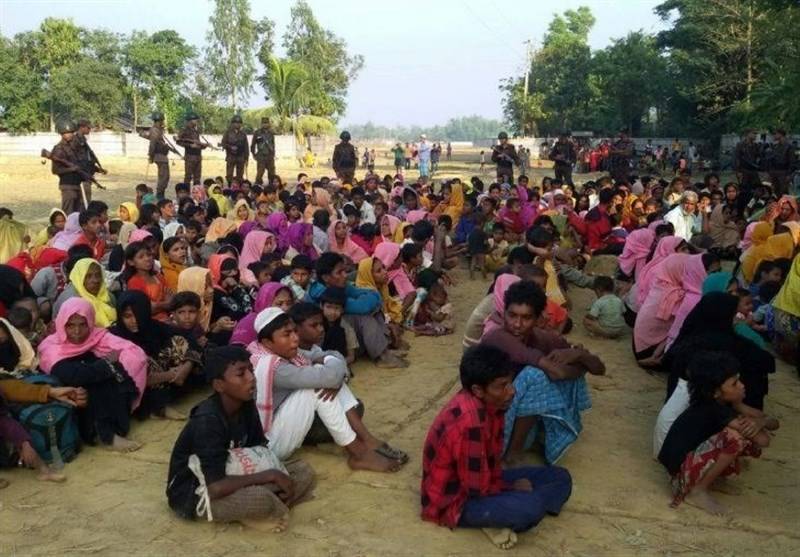 Dhaka (Reuters): Muslim refugees seeking shelter in Bangladesh from “unimaginable horrors” in Myanmar face enormous hardship and risk a dramatic deterioration in circumstances unless aid is stepped up, the head of the UN refugee agency said on Monday.

The warning came as Myanmar government forces searched for bodies of Hindu villagers who authorities suspect were killed by Muslim insurgents last month, at the beginning of a wave of violence that has sent 436,000 Muslim Rohingya fleeing to neighboring Bangladesh.

The violence in western Myanmar’s Rakhine State and the refugee exodus is the biggest crisis the government of Nobel laureate Aung San Suu Kyi has faced since it came to power last year as part of a transition from nearly 50 years of military rule.

It has also threatened to drive a wedge in the Association of South East Asian Nations (ASEAN), with Muslim-majority Malaysia disavowing a statement on the Myanmar situation from the bloc’s chairman, the Philippines, as misrepresenting “the reality”.

UN High Commissioner of Refugees Filippo Grandi told a news conference in Bangladesh that “solutions to this crisis lie with Myanmar”.

But until then, the world had to help the “deeply traumatized” refugees facing enormous hardship, whom he had met on a weekend visit to camps in southeast Bangladesh.

“They had seen villages burned down, families shot or hacked to death, women and girls brutalized,” Grandi said.

He called for aid to be “rapidly stepped up” and thanked Bangladesh for keeping its border open.

Buddhist-majority Myanmar regards the Rohingya Muslims as illegal immigrants from Bangladesh. Fighting between Muslim insurgents and government forces has flared periodically for decades.

The latest violence began on Aug. 25 when militants from a little-known group, the Arakan Rohingya Salvation Army (ARSA), attacked about 30 police posts and an army camp.

The United Nations has described a sweeping military response as ethnic cleansing, with refugees and rights groups accusing Myanmar forces and Buddhist vigilantes of violence and arson aimed at driving Rohingya out.

The United States has said the Myanmar action was disproportionate and has called for an end to the violence.