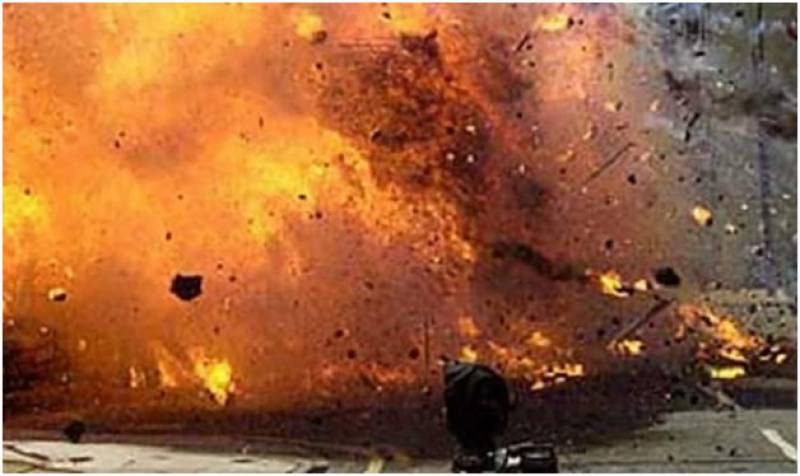 The rescue officials said ambulances took the wounded to hospitals in the area. Armed police sealed off the area and were examining the scene. It was not clear who might be behind the attack.

Mahmut Demirtas, the provincial governor of Adana, said a police official and four bystanders were slightly injured by a bomb that targeted a bus carrying police personnel.

Demirtas said that either an improvised explosive device or a different kind of bomb may have been used in the attack in the central Yuregir district.