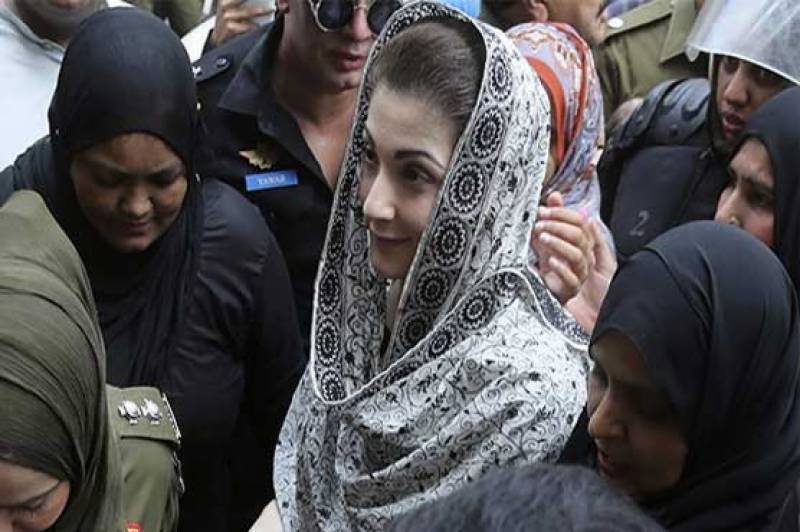 According to details, Maryam and  Yousaf appeared before the court today after their remand expired today.

NAB's investigating officer said the request for an extension was made on the grounds that there was more time required to investigate the case.

He told the court that during the investigation they had found out about an agreement for the division of the family assets.

The NAB’s prosecutor told the court that it was found that the shares were divided between Nawaz Sharif, Shehbaz Sharif, Abbas Sharif, Kulsoom and Shamim Begum.

“According to Securities and Exchange Commission of Pakistan's (SECP) record, in 2008, Chaudhry Sugar Mills shares were valued at Rs26.2 million, however, during the investigation, there was a difference of nearly Rs1 million,” the NAB prosecutor added.

Rejecting NAB’s request for an extension in the physical remand of PML-N leader Maryam Nawaz and her cousin Yousaf Abbas, the court ordered that the duo be sent on judicial remand for 14-days.