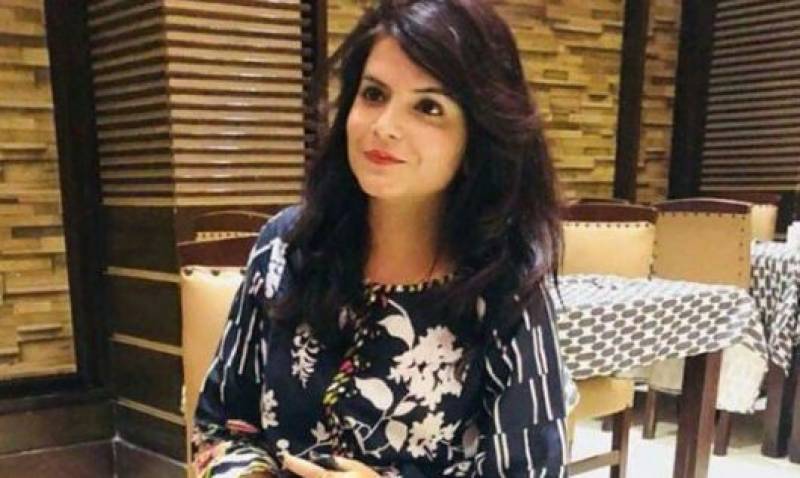 Karachi (Staff Report/Agencies): The Sindh High Court (SHC) on Wednesday ordered a judicial inquiry into the mysterious death of Nimrita Kumari, a final-year medical student who was found dead with injury marks on her neck at her university hostel in Larkana last week.

The SHC wrote a letter to Larkana session judge, allowing a judicial inquiry into Nimrita’s death.

Earlier, the session judge had sought the SHC’s permission for a judicial inquiry into the matter over the provincial government’s request.

Nimrita’s family suspected that the student was murdered, while a postmortem report failed to come up with any conclusive findings. The university authorities had initially termed the death suicide.

Last week, the Sindh government had requested the Larkana sessions court to conduct a judicial probe into the student’s death after pressure from civil society members across the province.