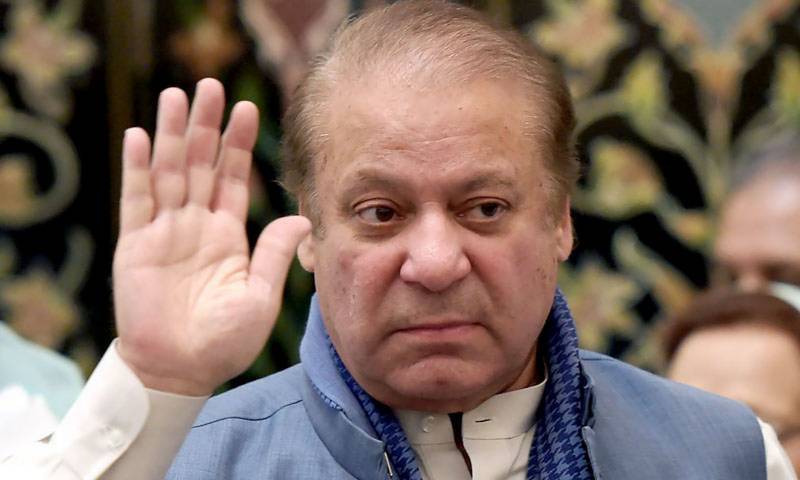 In his tweet Nawaz Sharif said: “I have directed all my party members and esp senior leaders not to meet any officers of armed forces, not even for private matters!”

Earlier, in his tweet Nawaz said: “I would like to clarify that no representative of PML-N met with the Chief of Army Staff (COAS) General Qamar Javed Bajwa as contrary to some media reports, as already mentioned by Maryam Nawaz.

Meanwhile PML-N leader Muhammad Zubair on Wednesday said that he sought no relief for former prime minister Nawaz Sharif or his daughter Maryam Nawaz during meeting with Army chief.