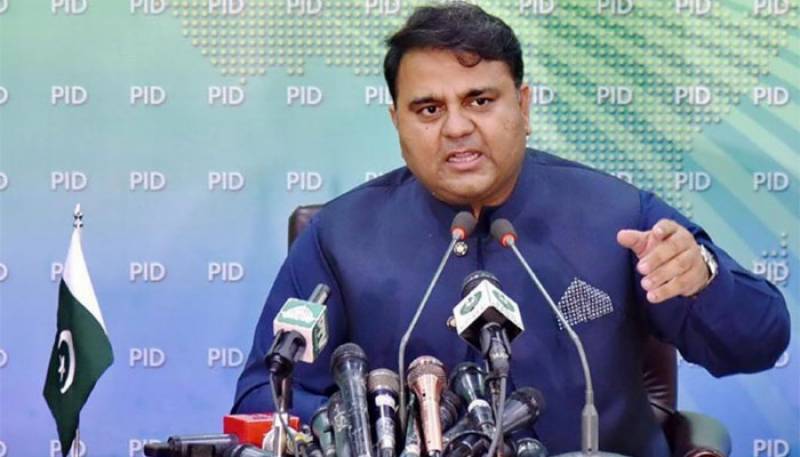 “Today Nawaz Sharif and Ashraf Ghani are spending the same kind of life because when you’re not connected with the soil then you spend the kind of life as they are — one is lying in London and the other in Dubai, said the minister while talking to the media here on Saturday.

“Both have gone abroad with bags full of dollars so this is a misfortune [and] lesson for those people who are in politics but are not connected to their land,” he added.

Earlier the day, Special Assistant to the Prime Minister on Political Communication Shahbaz Gill termed a fake vaccine entry in the name of PML-N supremo Nawaz Sharif a “conspiracy”. He claimed the alleged conspiracy was hatched to defame the country's coronavirus database.

Gill claimed PML-N Vice-President Maryam Nawaz and a group of members of the Punjab Assembly had come up with the plan, and the MPAs made Naveed responsible for the act.