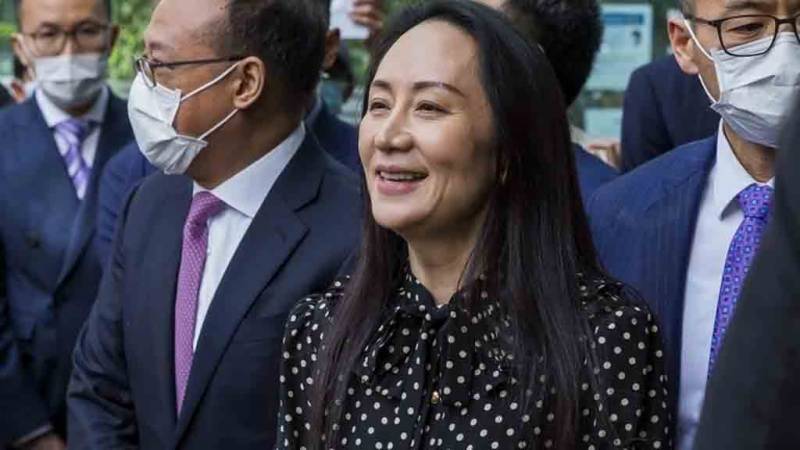 Ottawa (Web Desk): A diplomatic row between China and the West appears to be ending, after two Canadians detained by China and a Chinese tech executive by Canada have been released.

Canadian Prime Minister Justin Trudeau announced Friday night that said Michael Kovrig and Michael Spavor who were detained by China for nearly three years boarded a plane headed for Canada at about 7:30 p.m. ET Friday night and would land in Canada sometime Saturday.

Huawei executive Meng Wanzhou, arrested on a US warrant in 2018, left Canada on Friday in a deal with US prosecutors.

The two men had maintained their innocence throughout. At a news conference, Canadian Prime Minister Justin Trudeau said they had been through "an unbelievably difficult ordeal".

Beijing denies detaining the Canadians in retaliation for Ms Meng's arrest. But critics have accused China of using them as political bargaining chips.