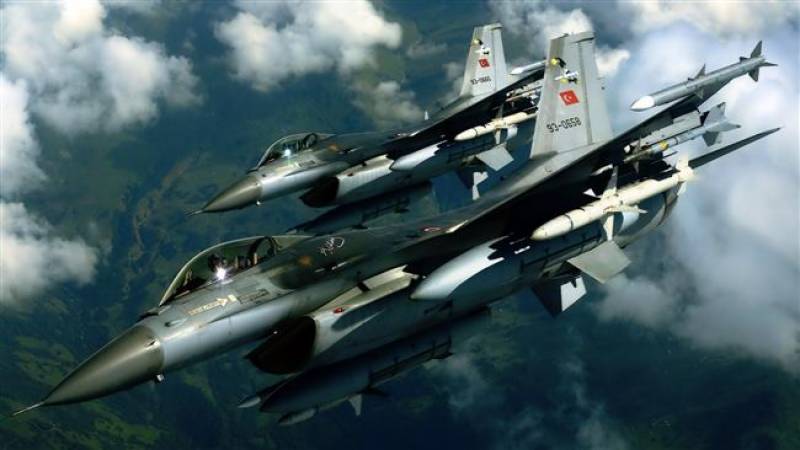 Baghdad, Iraq (Reuters): Six terrorists of Kurdistan Workers Party (PKK) were killed during a Turkish military operation in northern Iraq on Wednesday, the military said in a statement.

According to the statement, the air strikes targeted the Zap region, the Turkish name for a river which flows across the Turkish-Iraqi border and is known as Zab in Iraq.

Designated a terrorist group by Turkey, the United States and the European Union, the PKK has waged a three-decade insurgency against the Turkish state for Kurdish autonomy. More than 40,000 people have been killed in the conflict, most of them Kurds.