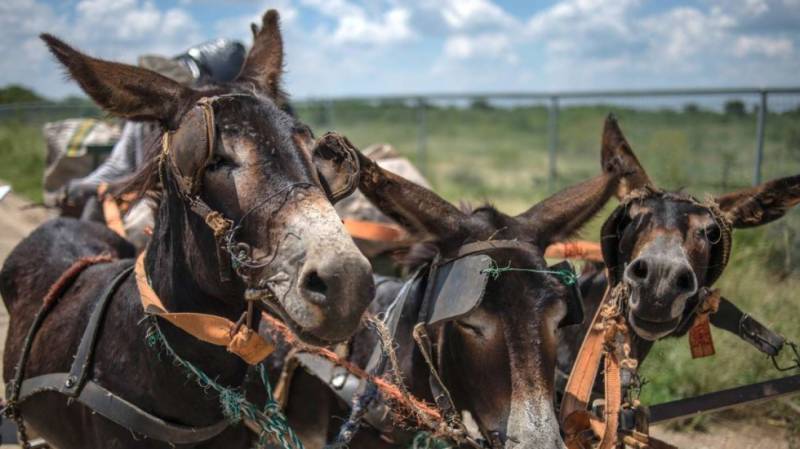 The consignment of 592 sacks that contained 4,736 donkey hides had originated from Lahore and was about to be illegally exported abroad from Karachi.

According to police, there were about eight hides in one sack and one hide is sold for approximately Rs 25, 000.

Police have arrested one Chinese national and six others, including a woman.

Pakistan put a ban on the export of donkey hides in 2015 following media reports that the animal is being killed on a mass scale and its meat is being sold in the country, particularly in Punjab, and hides being exported.