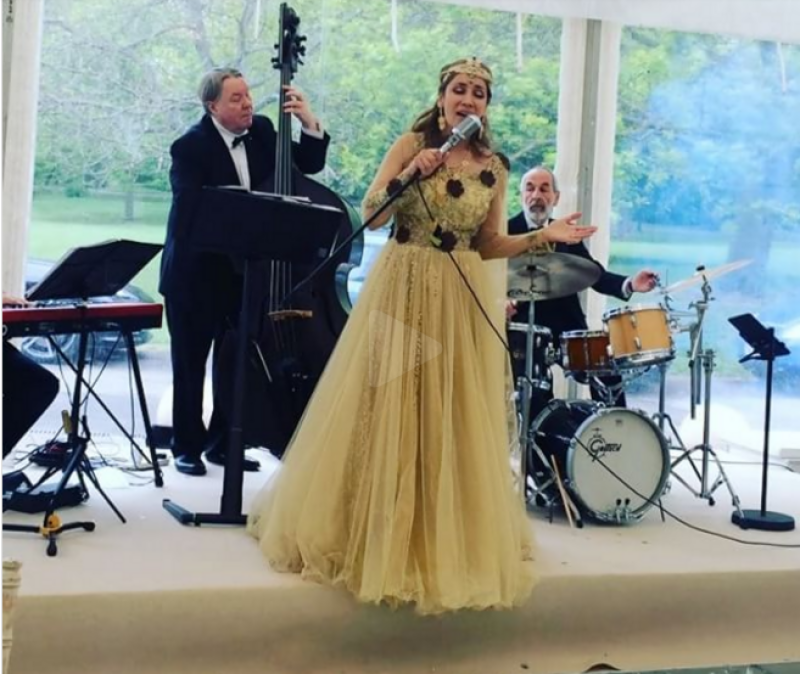 According to details, in a grand wedding ceremony involving Egyptian symbolism, carriage rides and people dressed as royals. The wedding might not be star studded but it was no less than a dream.

Going by the pictures, it looks like a fairy tale set up. From horse carriages to tiara and crown, there was probably everything you can imagine.

The model-actor-turned-nun wore a golden dress with an intricate golden crown on her head, golden earrings and a necklace while Vlad wore a cream-coloured sherwani with a crown of his own that matched his bride’s. Good luck Sofia and Vlad Stanescun! Wish you a happy married life ahead!

Earlier, Sofia Hayat, who was missing from the limelight for quite some time, announced it to the world that she is turning into a nun and so will never get married.