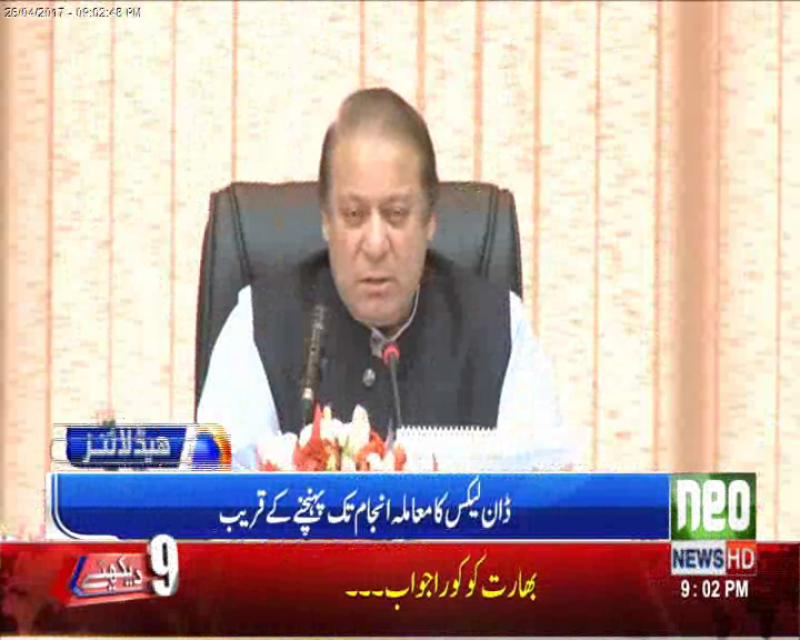 The report placed the blame on Special Assistant to the Prime Minister on Foreign Affairs Tariq Fatemi and Principal Information Officer at the Press Information Department Rao Tehseen.

According to sources, the report does not ascertain who leaked the story to the Dawn newspaper reporter, but recommends the removal of Tehseen. The sources added that Fatemi's Foreign Affairs portfolio is likely to be changed but that he would retain his position.

The story, published in the Dawn newspaper on October 6, 2016 by journalist Cyril Almedia alleged the existence of a rift between the military and the civilian government on the issue of tackling jihadi outfits.

Later that month, the Pakistan Army's top commanders expressed serious concern over what they called "feeding of a false and fabricated story of an important security meeting", terming it a breach of national security.