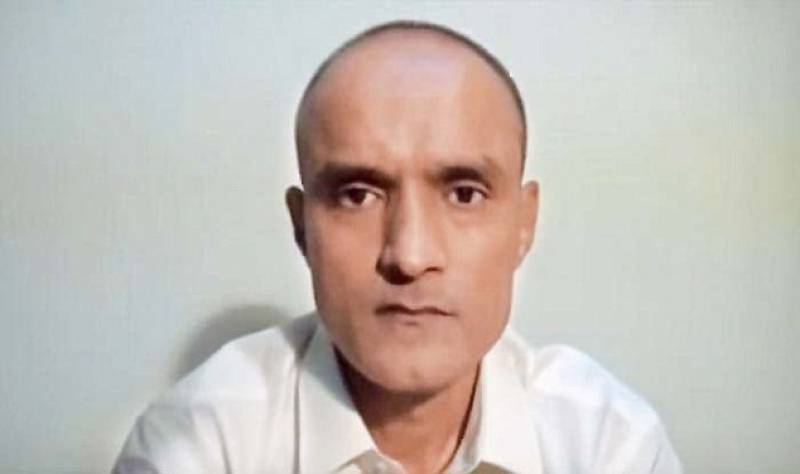 Indian HC said while talking to the media on Wednesday that he has filed the petition, in the case that was to be submitted within 40 days.

However, Pakistani Foreign Secretary Tehmina Janjua told him Pakistan has agreed to give India the access to important prisoners, but not spies.

Pakistani Foreign Secretary further stated that India cannot be given access to Kulbhushan Jadhav as he is a spy.

She added that India contacted, but did not cooperate with Pakistan when the latter had asked to provide access to people connected with Jadhav.

Despite the fact that Kulbushan admitted his alleged involvement in espionage and sabotage activities in Balochistan, India has been denying continuously.

"His statements are on record," said the Pakistani Foreign Secretary.

A few weeks ago, Pakistan had announced to sentence Jadhav to death for spying and instigate violence in Balochistan and Karachi.