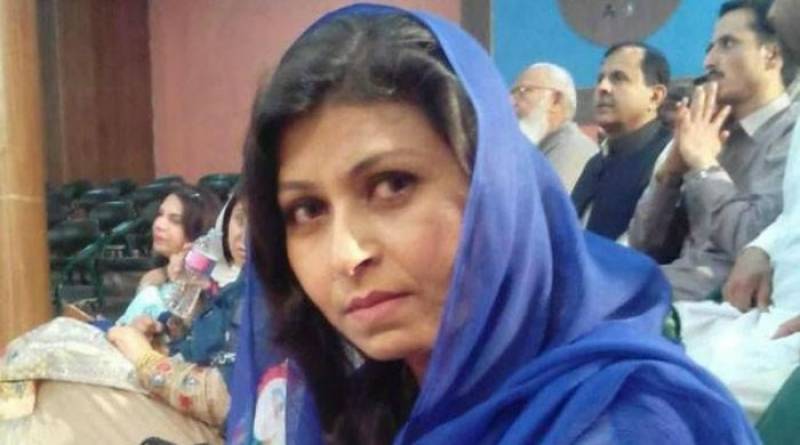 Islamabad (Staff Report): The funeral players of a poetess Farzana Naz have been offered.

According to details, she passed away on Tuesday in a private hospital in Islamabad after succumbing to her wounds.

Earlier, the young poetess had been critically injured after she fell from the stage during the closing ceremony of the National Book Festival, a three-day festival which kicked off on April 22, at the Pakistan-China Centre on Monday.

She got a head injury after falling from some height. She was shifted to the intensive care unit of a private hospital in the federal capital, where she passed away, according to the doctors.

The poetess, who hailed from Rawalpindi, is survived by a six-year-old daughter and four-year-old son.

Irfan Siddiqui, adviser to the Prime Minister for National History and Literary Heritage, expressed his condolence over the untimely demise of the young poetess. He also expressed that all arrangements will be made to sponsor the children of the deceased.