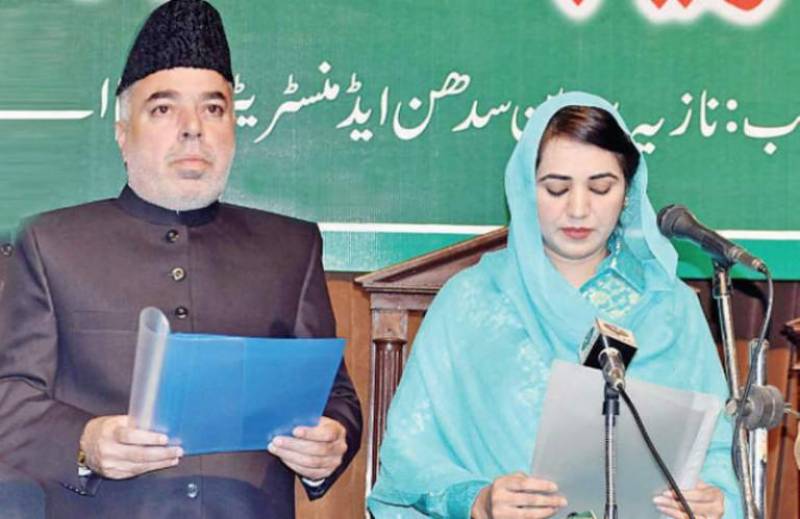 In their petitions, Pakistan Tehreek-i-Insaf's Lubna Iqbal and PML-N' sTahira Perveen alleged that Naseem had used his influence to rig LB polls for reserved seats prior to being elected city mayor.

The petitioners maintained that Naseem had, during polls on Nov 15, 2016, entered a polling station and used his influence to tilt the polling process in favour of a particular candidate.

The petitioners also produced visual evidence in support of their claims.

The accused, through his lawyer, confessed to entering the polling station on that date, but maintained that he left shortly after a presiding officer objected to his presence. Naseem categorically denied any wrongdoing.

After hearing the arguments, the commission issued short order, stating that Sardar Naseem found guilty of malpractice during the local bodies (LB) election for reserved seats last year. The commission de-seated Naseem from his post as Rawalpindi mayor.