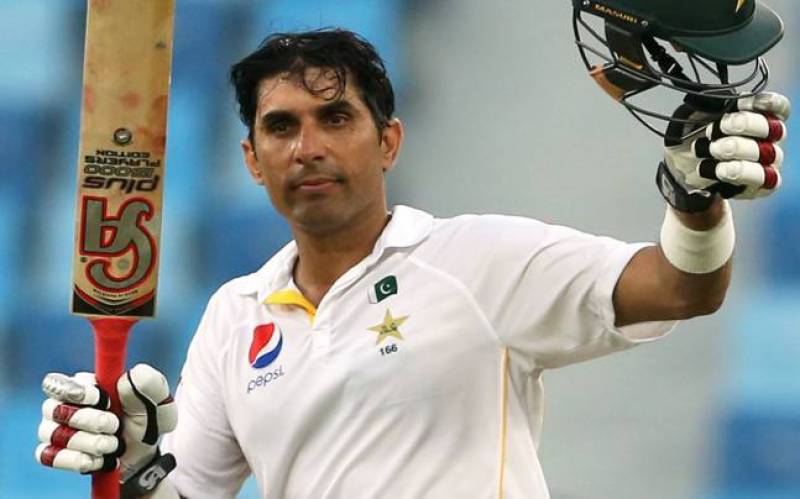 Kingston (Staff Report): Pakistan's Test skipper and veteran batsman expressed his confidance to win against West Indies that would boost the team’s morale.

The skipper said during a press conference that the team’s batting and bowling were satisfactory.

He also felicitated Younis Khan, saying that scoring 10,000 runs was a major accomplishment, adding that Younis was a role model for youngsters.

Earlier, Misbah announced to retire from international cricket after the West Indies series termed these wins special and the match as a gift from his team. Misbah also completed silver jubilee of victories as Test captain With the win.