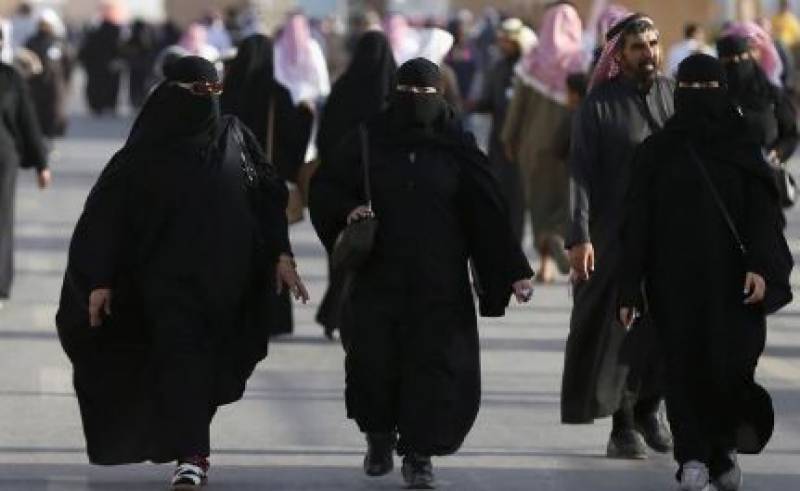 Riyadh (Web Desk): Saudi Arabia's King Salman has issued an order to partially lift the curfew in all regions of the kingdom, state news agency (SPA) said early on Sunday.

The curfew will be lifted between 9am and 5pm from Sunday onwards, while malls, wholesale and retail shops will be allowed to reopen from the sixth day of Ramadan to the 20th day of the holy month - April 29 to May 13.

However, a 24-hour curfew in Mecca and in previously isolated neighbourhoods will remain intact.

On April 2, Riyadh imposed a 24-hour curfew in the Muslim holy cities of Mecca and Medina, extending measures to combat the novel coronavirus.

It is likely the larger Hajj pilgrimage, set for the end of July, will also be cancelled for the first time in modern history after Saudi Arabia urged Muslims to temporarily defer preparations.

As of Sunday morning, Saudi Arabia recorded 16,299 infections and 136 deaths, the highest among the six-member Gulf Cooperation Council (GCC) countries, according to data from Johns Hopkins University.