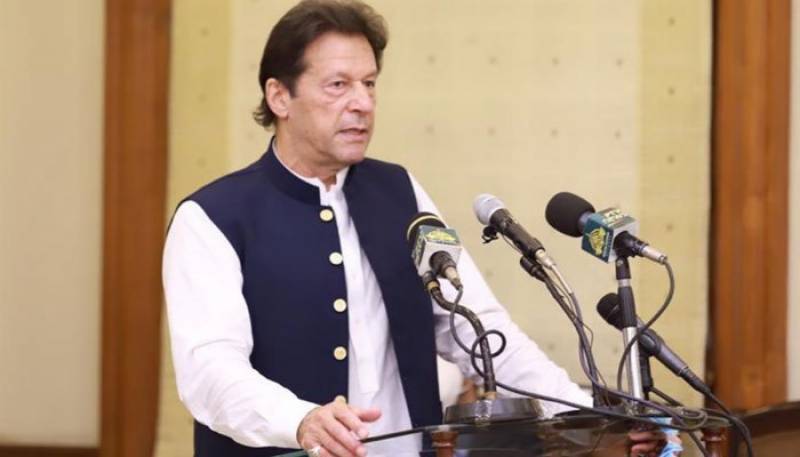 Multan (Staff Report/Agencies): Prime Minister Imran Khan on Monday said the agriculture sector would be revamped on modern lines to benefit both growers and the country.

Addressing the distribution ceremony of first phase of Kisan Cards, PM Khan said uplift of farmers vital for prosperity of the country and help eradicate poverty of around five million farmers across the country.

“Giving strength to farmers mean making the country strong,” he said, adding that the government was firm to bring a positive transformation in the lives of farmers.

Imran Khan said agriculture has been made part of the CPEC project for enhancing agricultural production through use of Chinese technology.  He said seed research institutions are being revamped, and efforts are underway for local production of pulses, edible oil and soybean.

PM Khan said he himself will supervise the work on the plan aimed at developing agriculture sector in the country.

The Prime Minister said farmers will be trained to increase the agricultural production. He said forty billion rupees have been allocated to increase production of milk in the country. For reducing losses of vegetables, fruits and grains; storages and food processing plants will be established.