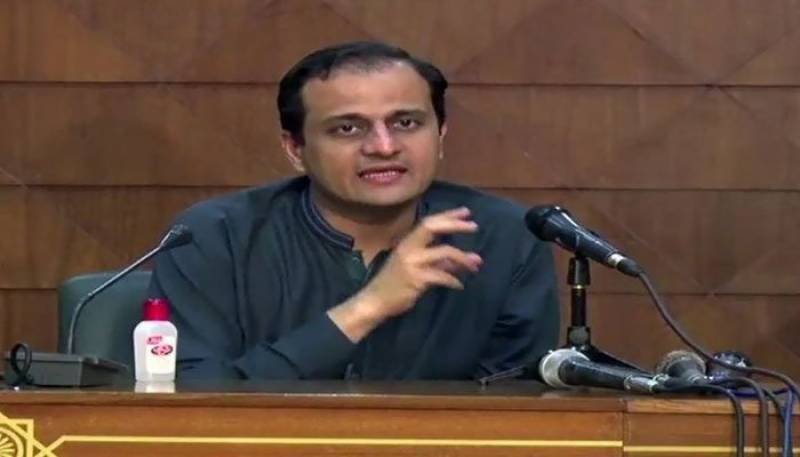 Karachi (Web Desk): The Sindh government on Monday announced closure of schools, colleges and universities among several other restrictions to curb the spread of coronavirus.

In a tweet, Sindh government spokesperson Murtaza Wahab said that the offices of the provincial government will operate with an essential staff of 20% only as the country battles a dangerous third wave of the pandemic due to which the COVID-19 tally is rising.

Following the meeting, a spokesperson of CM Sindh announced that government offices will be closed in Sindh. He added that the secretaries have been ordered to summon their important staff only and rest should work from home.

He also confirmed about the closure of educational institutes as announced by Wahab.

He said that the provincial government has decided to ban visits in jails.

The spokesperson added that inter-city transport will also be banned in Sindh from Thursday, April 29.

It is pertinent to mention that Pakistan’s tally of COVID-19 has crossed 800, 000 mark with 4,825 new infections reported during last 24 hours.

According to the government's COVID-19 portal, the death toll related to coronavirus has reached to 17,187 with 70 fatalities reported during the last 24 hours.

Over the last twenty four hours, total number of recovered COVID-19 patients across the country reached 694,046 after another 4,234 virus recoveries were reported.