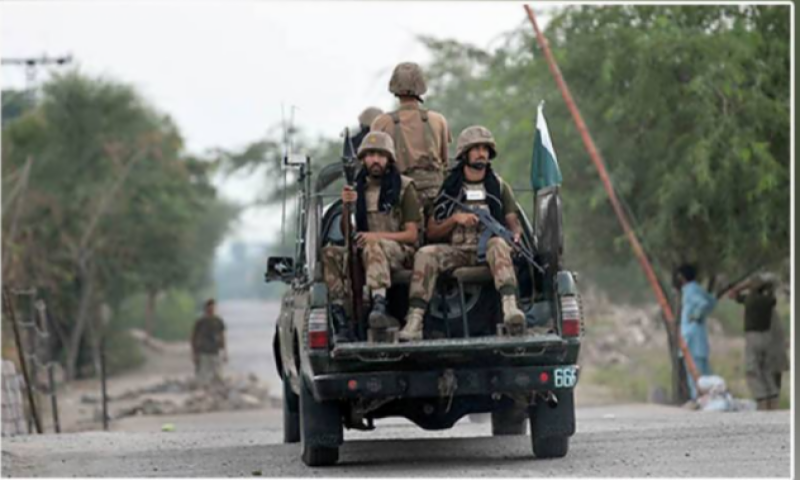 According to a statement by the Inter-Services Public Relations (ISPR), the security forces initiated a prompt response.

Area clearance was being carried out to eliminate any terrorists found in the area.

"Pakistan Army is determined to eliminate the menace of terrorism and such sacrifices of our brave soldiers further strengthen our resolve, " the ISPR statment said.

On April 23, three Pakistan Army soldiers embraced martyrdom in a cross-border attack at the Pak-Afghanistan border, the ISPR.

As per the military's media wing, terrorists opened fire on the troops from across the border in the Dewagar area, district of North Waziristan.

The ISPR said Pakistani troops responded in a befitting manner and as per credible intelligence reports, terrorists suffered heavy casualties.

However, during the exchange of fire, three Pakistan Army soldiers also embraced martyrdom, the statement added.