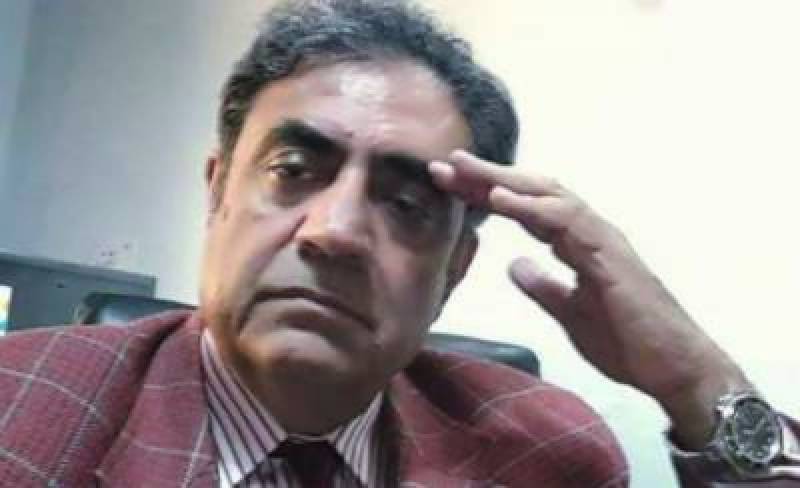 However, the spokesperson of PM House, in a statement, cleared that only the name of Dr Jogezai was under consideration but PM Imran khan had not finalised his name as governor Balochistan.

It was a suggestion and his name being finalized for the top post is fake, the statement said and added that there was no further progress on his name after some media outlets reported that Jogezai was under NAB’s radar.

Jogezai insisted that his video message was misinterpreted by the media and explained that he has accepted the premier’s offer but intended to take oath after he is cleared of corruption by relevant authorities including the National Accountability Bureau (NAB).

In his message, the PTI nominee had also said that he did not want to cause embarrassment to Premier Imran or his ruling party. “There are no cases against me. The one being talked about was filed in 2005 and pertains to WWB, WWF,” he said while pointing out specifically about the only case against him in the NAB.