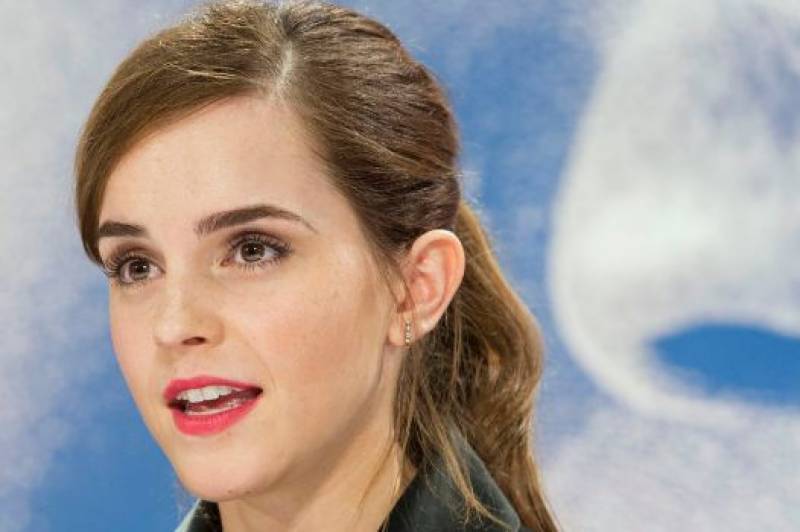 London (Agencies): British actress Emma Watson is reportedly joining the cast of Little Women which is set to go into production next month.

According to Variety, Watson will be playing the part originally intended for Emma Stone, who was unable to join the project because of promotional obligations for another film.

Watson who is best known for playing the role of Hermione Granger in the Harry Potter film series, recently starred as Belle in Disney’s live-action Beauty and the Beast and appeared opposite Tom Hanks in The Circle.

The Harry Potter star will join the likes of Meryl Streep, Timothee Chalamet, Saoirse Ronan, and Laura Dern in the remake, written and directed by Greta Gerwig.

Little Women will mark the first directorial project for Gerwig since the Oscar-nominated Lady Bird, reuniting her with the star of that film Ronan.

The classic novel by Louisa May Alcott follows the March sisters in Civil War-era America, led by matriarch Marmee, and the way they grow from young girls into young women, who are expected to lead families of their own.

Meg, the oldest sister, is considered the "beauty" of the family; her younger sisters include Jo, the book's main character, the stubborn and independent aspiring writer; Beth, the shy and sweet sister, and Amy, the baby of the family, who is a talented artist.

The novel has been adapted multiple times for film and television, including the 1994 version starring Winona Ryder as Josephine "Jo" March and a miniseries by BBC last year.