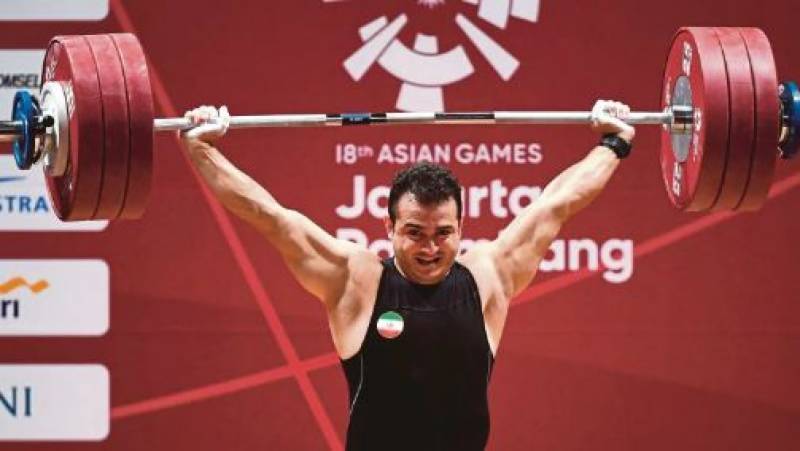 Moradi lifted 189kg in the opening discipline of the men's 94kg class to beat the 188kg snatch record set by Greece's Akakios Kakiasvilis in 1999.

The 29-year-old went on to lift a new Asian Games record total of 410kg after a clean and jerk of 221kg.

"I really wanted to break the world record as it was the only one I didn't have and this was my last chance," said Moradi.

He now has a complete set of world records, with the leading marks for the clean and jerk (233kg) and total weight (417kg) in the men's light heavyweight division.

It was Moradi's last chance to complete the set as all of the sport's weight classes will change after the Asian Games before the Olympic qualifying cycle, which begins at November's World Championships in Ashgabat, Turkmenistan.