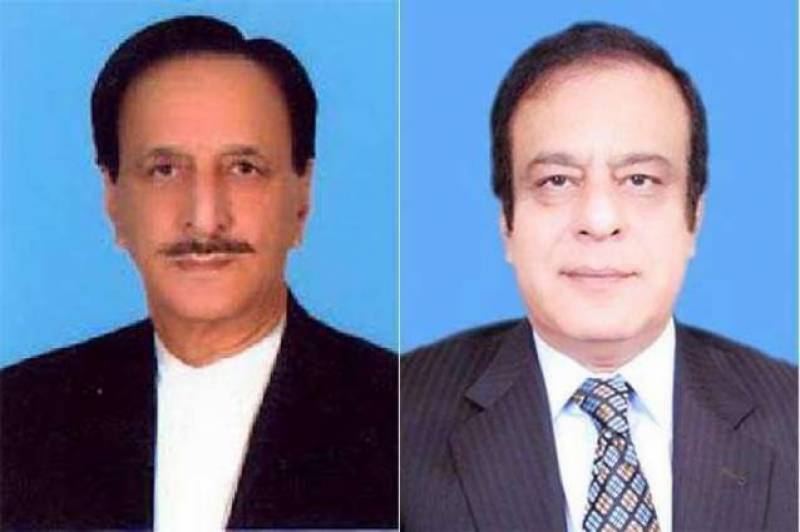 Islamabad (Staff Report): Pakistan Tehreek-e-Insaf Senator Shibli Faraz has been appointed as the Leader of the House in the Senate, said a notification issued on Sunday.

Prime Minister Imran Khan had nominated Faraz as his party’s nominee for Leader of the House in Senate over the weekend.

The son of renowned poet Ahmad Faraz was previously serving as chairman of the Senate’s standing committee on commerce. He is also a member of committees responsible for planning and development, water and climate change.

Pakistan Muslim League-Nawaz (PML-N) senior leader Raja Zafarul was declared opposition leader in pursuance of rule 16 (5) of the rules of Procedure and Conduct of Business in the Senate, 2012, according to Senate Secretariat.

Haq replaced PPP Senator Sherry Rehman with effect from Aug 24, according to the notification.

Congratulations to the new Leader of the House in the Senate, @shiblifaraz and the new Leader of Opposition Raja Zafrul Haq. I hope they both remember the best service to democracy lies in serving public interests via legislation, debate, good governance and parliamentary probity