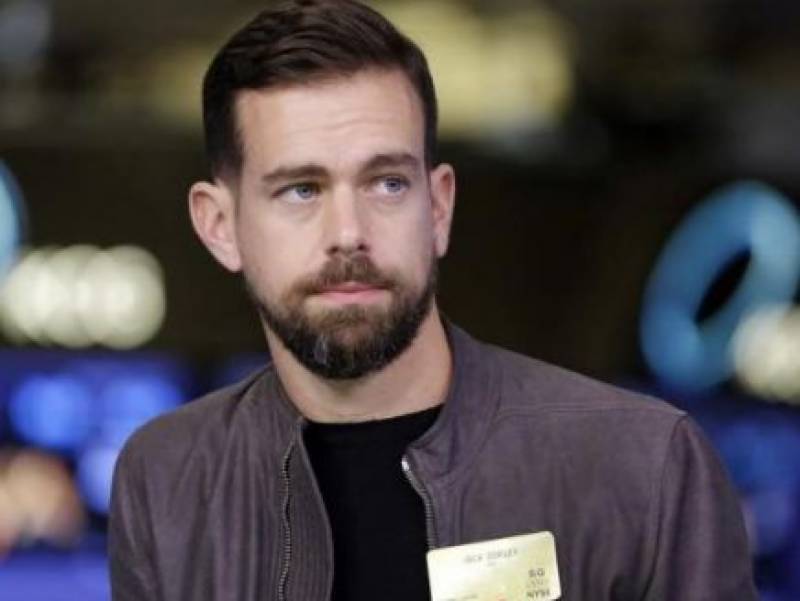 Washington (Agencies): Twitter's chief executive will testify before a US House of Representatives committee on September 5.

The House Energy and Commerce Committee “intends to ask tough questions about how Twitter monitors and polices content,” Republican Representative Greg Walden, the panel’s chairman, said in a statement.

“We look forward to Mr. Dorsey being forthright and transparent regarding the complex processes behind the company’s algorithms and content judgment calls,” Walden said.

Earlier, President Donald Trump accused social media companies of silencing “millions of people” in an act of censorship, but without offering evidence to support the claim.

“Social Media Giants are silencing millions of people. Can’t do this even if it means we must continue to hear Fake News like CNN, whose ratings have suffered gravely. People have to figure out what is real, and what is not, without censorship!” Trump wrote on Twitter, not mentioning any specific companies.