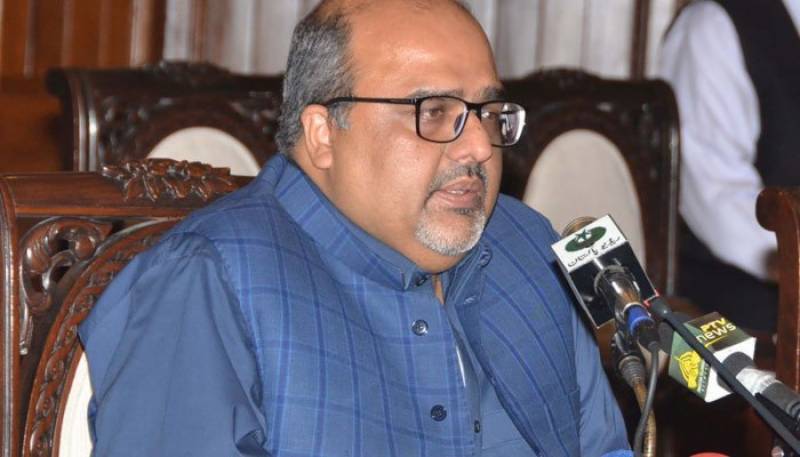 Islamabad (Staff Report/Agencies): The Islamabad High Court on Wednesday disposed of a petition seeking removal of Mirza Shahzad Akbar as Adviser to Prime Minister on Accountability and Interior.

In a nine-page verdict announced by IHC Chief Justice Athar Minullah, the court rejected the plea, saying that it is the "exclusive prerogative" of the premier to appoint anyone as his aide.

The verdict also stated that the Constitution allows the president to appoint a maximum number of five advisers upon the advice of the prime minister, adding that it is the prerogative of the premier to appoint any adviser for himself.

Justice Minallah also noted that the petitioner did not present any record that would prove Akbar's interference in the affairs of the National Accountability Bureau (NAB).