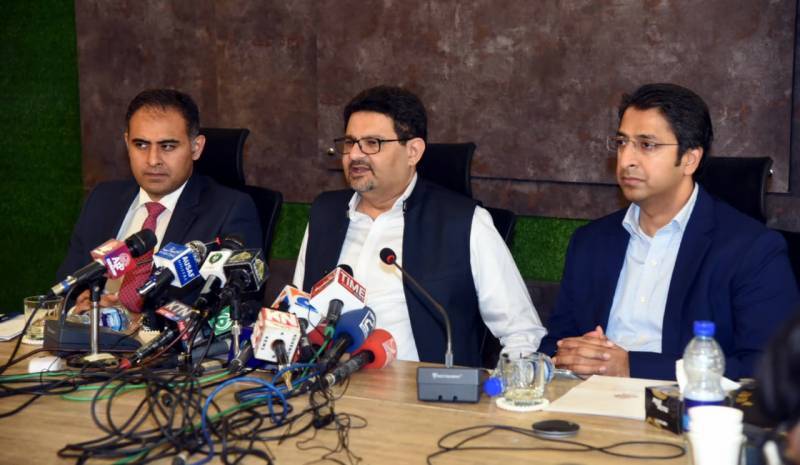 Islamabad (Staff Report/Agencies): Finance Minister Miftah Ismail has said that the International Monetary Fund (IMF) most probably to release the tranche (worth $1.17bn) to Pakistan after its board meeting on August 29 and 30.

“It is very likely that the IMF board will approve the release of tranche on Monday as the country has fulfilled all the requirements,” said Miftah while addressing a press conference here on Friday. He added now the $4 billion gap had been bridged as Qatar and Saudi Arabia had also assured new investments and facility of getting oil on deferred payment for Pakistan.

The minister maintained that Saudi Arabia had announced $1 billion investment in Pakistan along with providing oil on deferred payment. Similarly, he said UAE had also announced to invest primarily in government’s shares worth $1 billion.

Miftah said that Prime Minister Shehbaz Sharif had formed a committee to deliberate what relief can be given to people using between 200 and 300 units of electricity per month.

The minister refuted rumours that the government was planning to sell Roosevelt Hotel in New York, which is owned by Pakistan International Airlines, or the airline itself to Qatar.