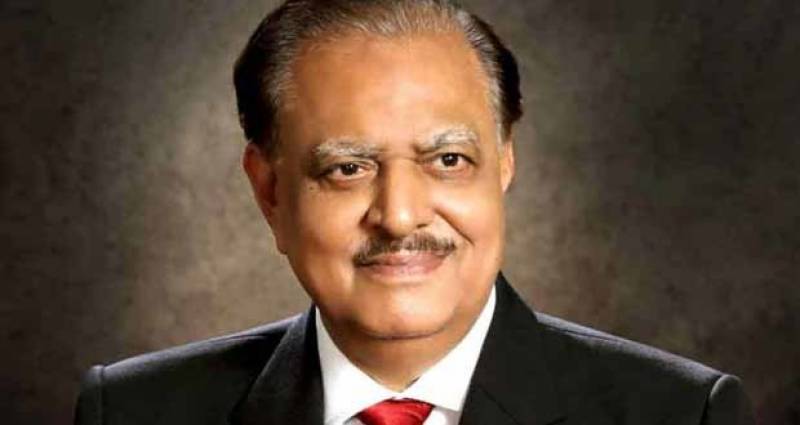 A spokesman confirmed that Mr Hussain will offer Namaz-i-Istasqa after Zuhar prayers at the Presidency’s mosque.

Earlier today, the president appealed to the nation to seek Allah Almighty’s blessings and hold nationwide prayers for rain.

He also urged Ulema to lead the prayers and pray to the Almighty to end the years-long drought with rain.

President Mamnoon said while appealing that Pakistan has not experienced good rains during all this year. Drought has become a frequent phenomenon in the country.

According to a report issued by the Economic Survey of Pakistan, the drought is one of the factors responsible for poor growth performance. Pakistan Meteorological Department stated that the dry weather affecting most parts of the country would continue till January.