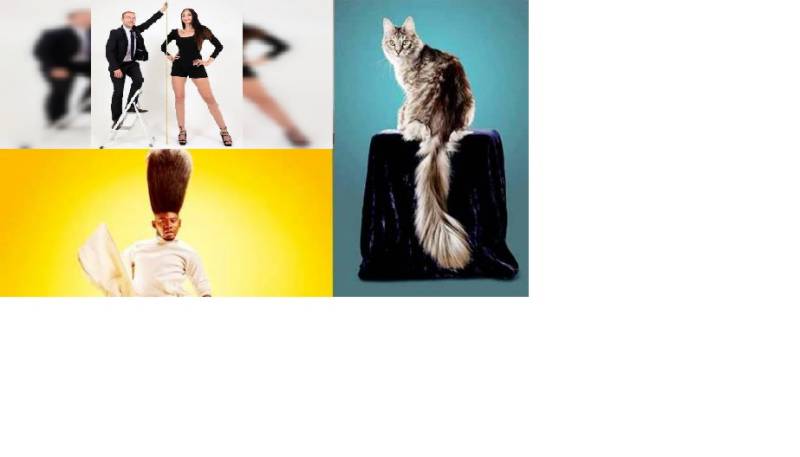 Lahore (Web Desk): We're all curious about the tallest, longest, shortest, weirdest things of the world, and usually the Guinness Book of Records is the final authority on these.

The 63rd edition for 2017-18 is filled with jaw-dropping photos and inspiring stories of record-breaking triumphs. Here is a sneak peek at this year's record makers and breakers.

1. Tallest high-top fade: Benny Harlem, of Los Angeles, is reaching new heights with his hair style that is 52.0cm tall. 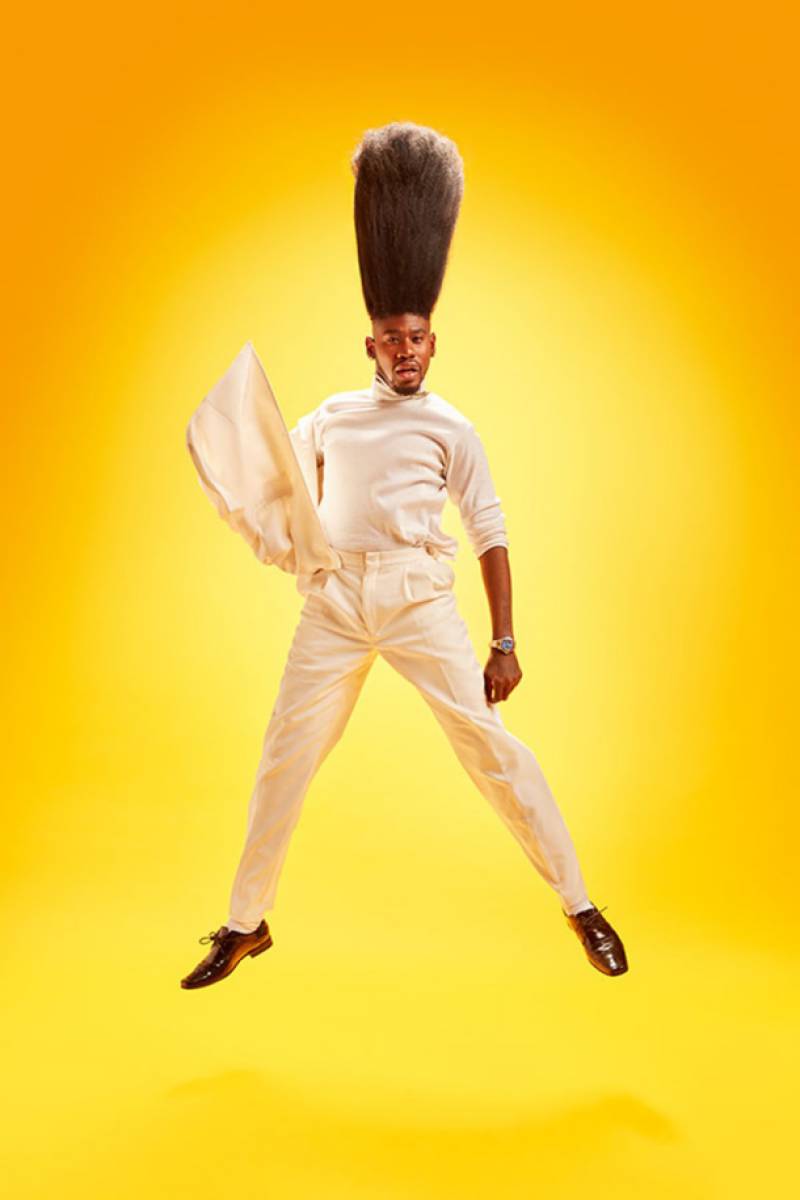 2. Oldest bodybuilder (male): The oldest bodybuilder is Jim Arrington of the USA born on September 1, 1932, and was only 83 years old when he was competing at a professional bodybuilding competition in Venice, California, US. 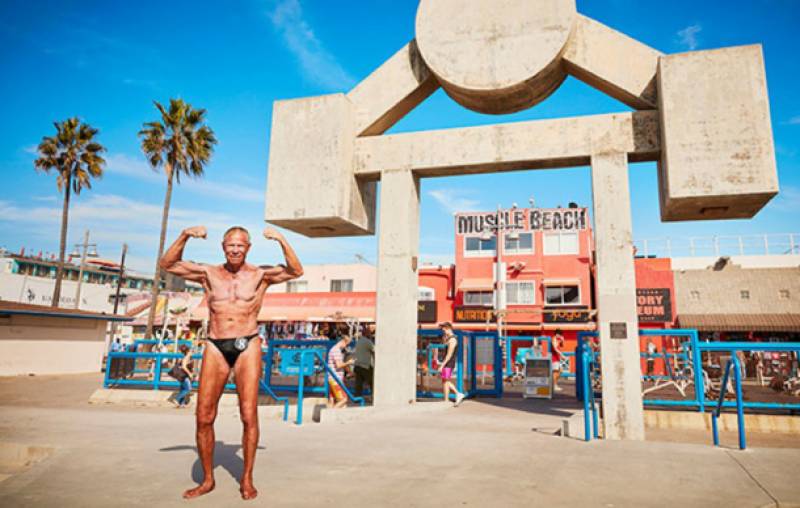 3. World’s tallest lady with longest legs: Russian model Ekaterina Lisina is the new title holder for the Longest legs (female). Her pins are an unparalleled 132.8cm long for the left leg and 132.2cm long for the right leg. 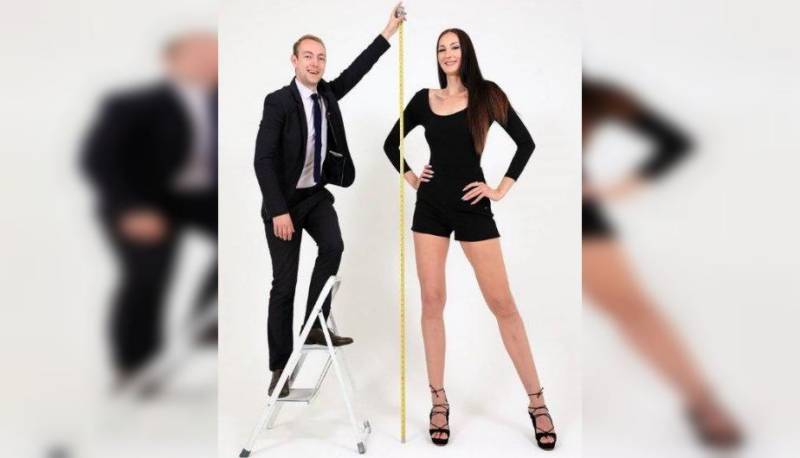 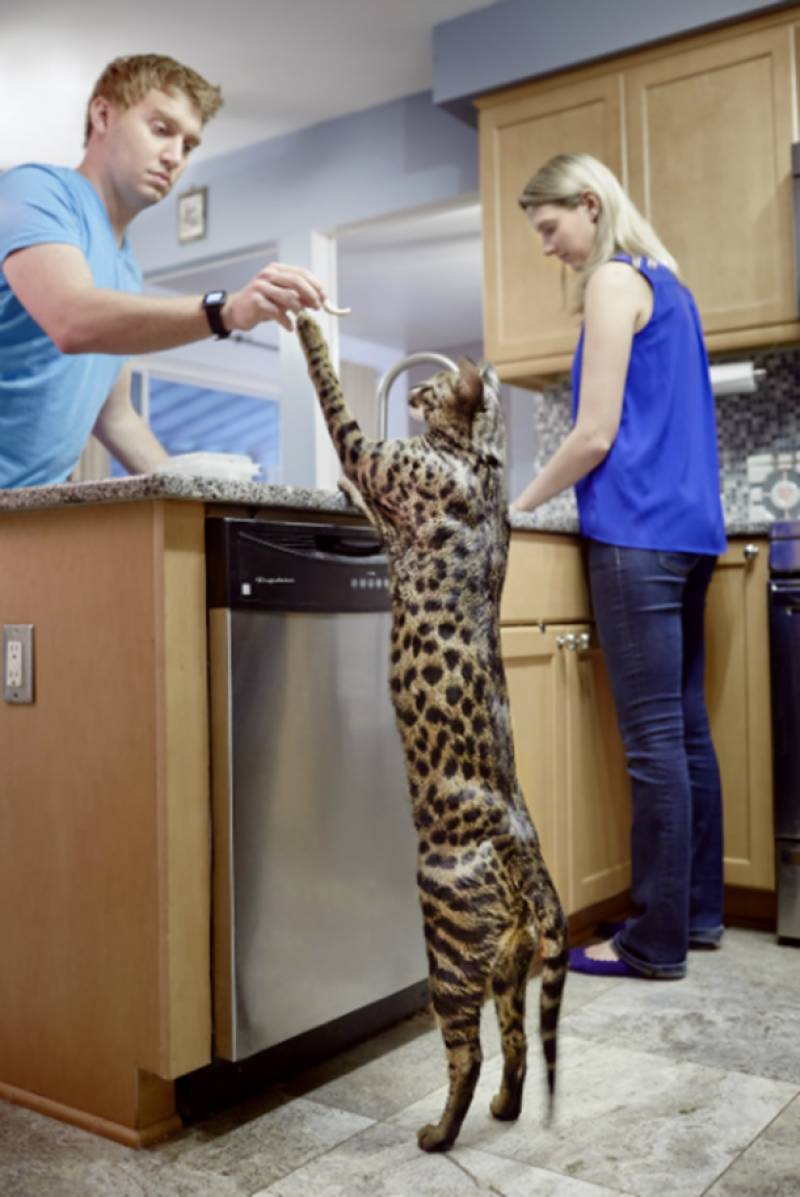 5. Longest tail on a domestic cat (living): Silver Maine Coon cat, Cygnus of Michigan, is the swinging his tail into the record books as his tail measures 44.66cm. 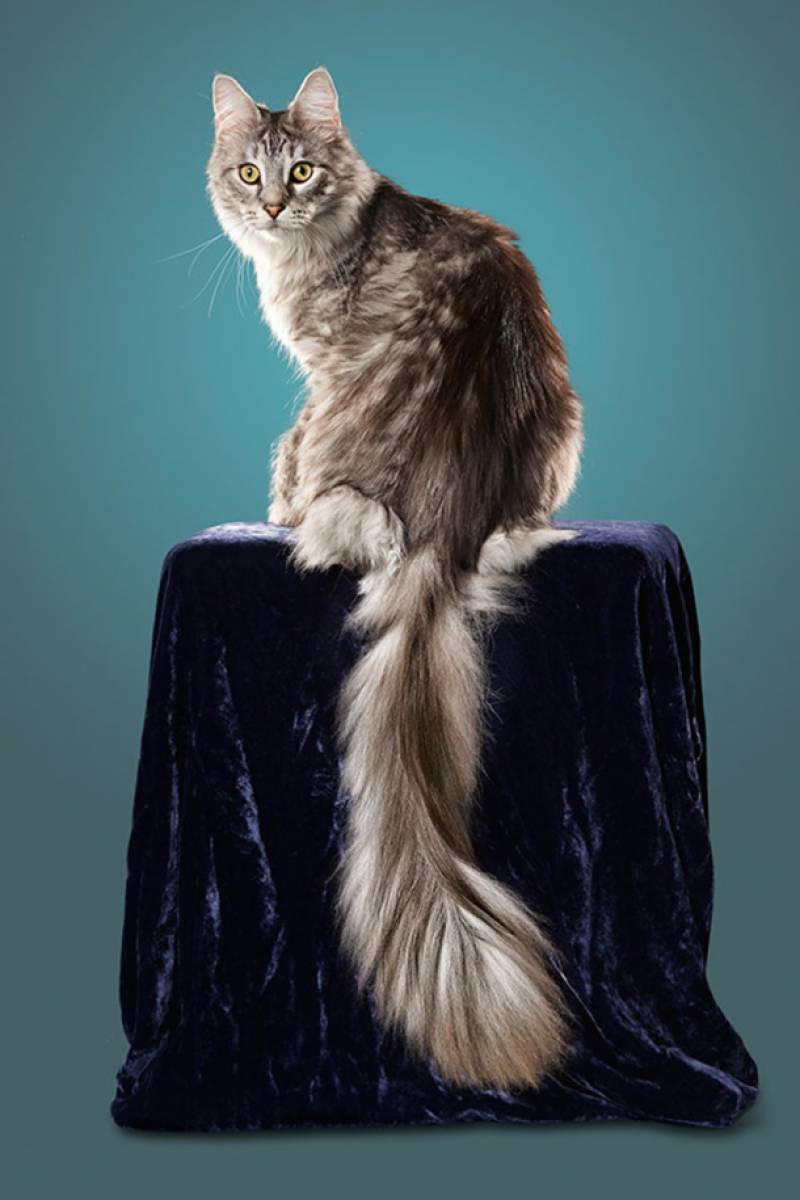 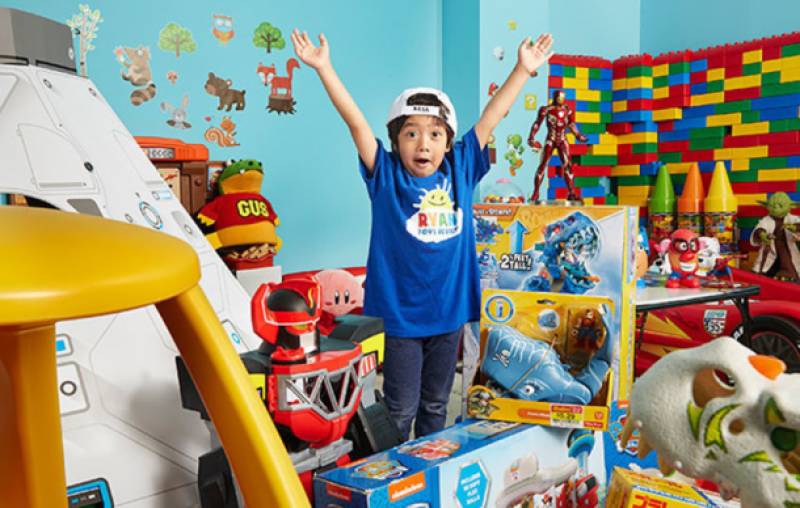 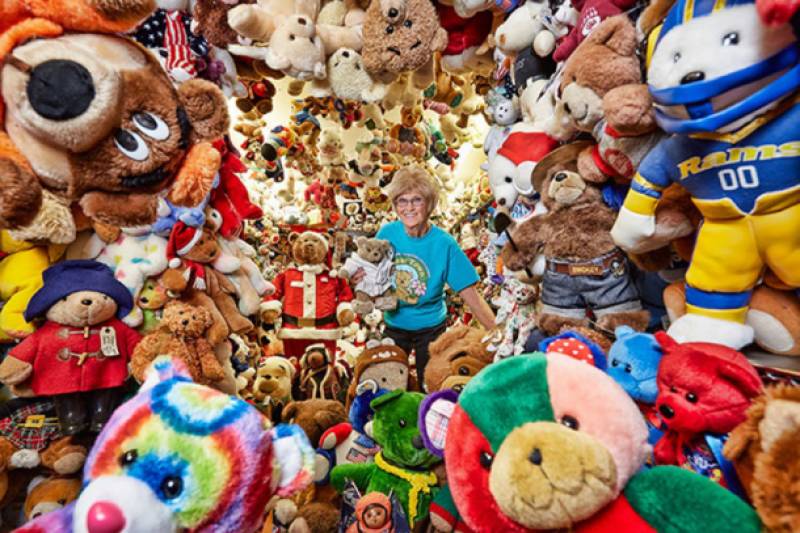 8. Longest eyelash: You Jianxia of Changzhou, China has an upper left eyelash that is an impressive 12.40cm (4.88in) long. 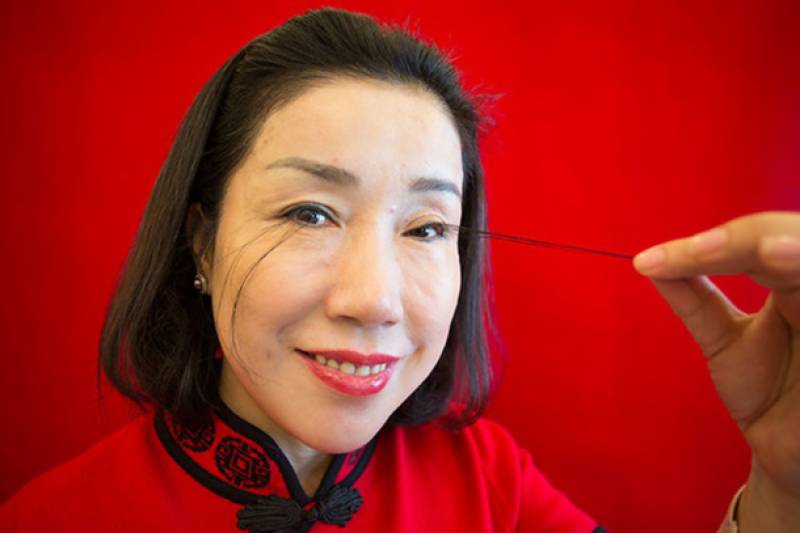 9. Longest fingernails on a pair of hands (female): This record belongs to Ayanna Williams with 576.4cm of nail power. 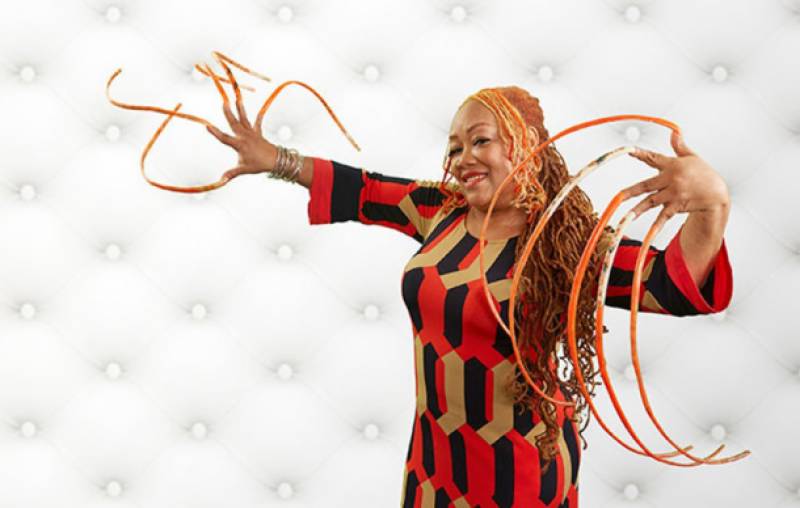 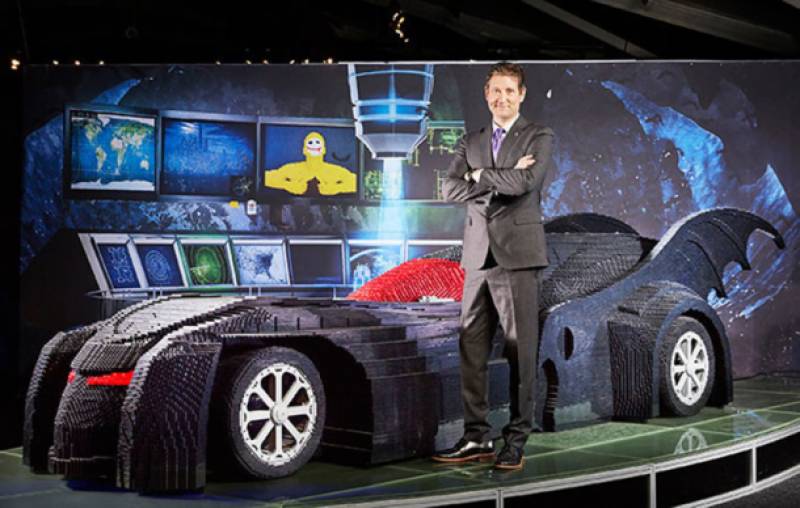 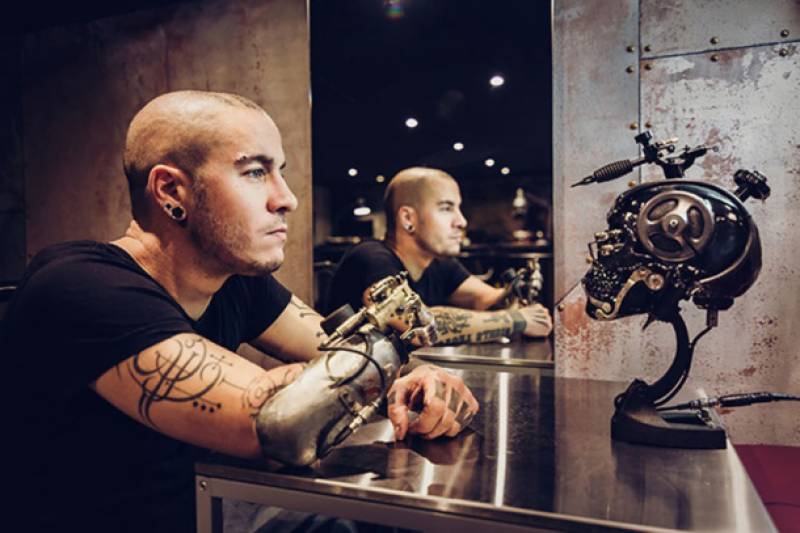 12. Tallest dog living (male): The tallest living dog in the world is Freddy, owned by Claire Stoneman. Freddy was 1.035m tall when measured. 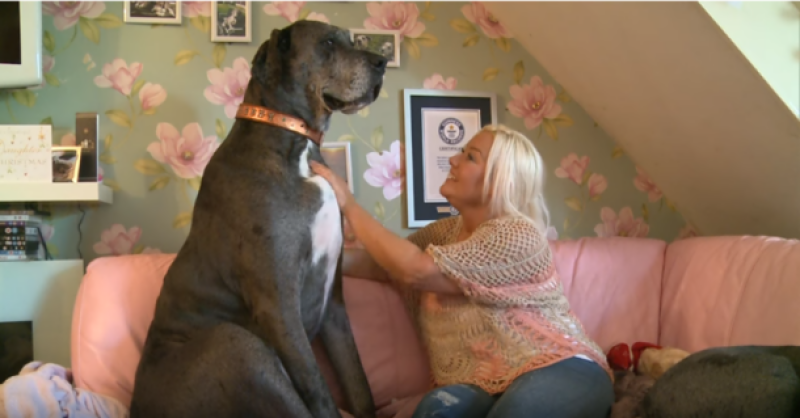 13. Largest Cozy Coupe: John and Geof Bitmead of Ambrosden, UK, have the largest cozy coupe, which is 2.7m long. 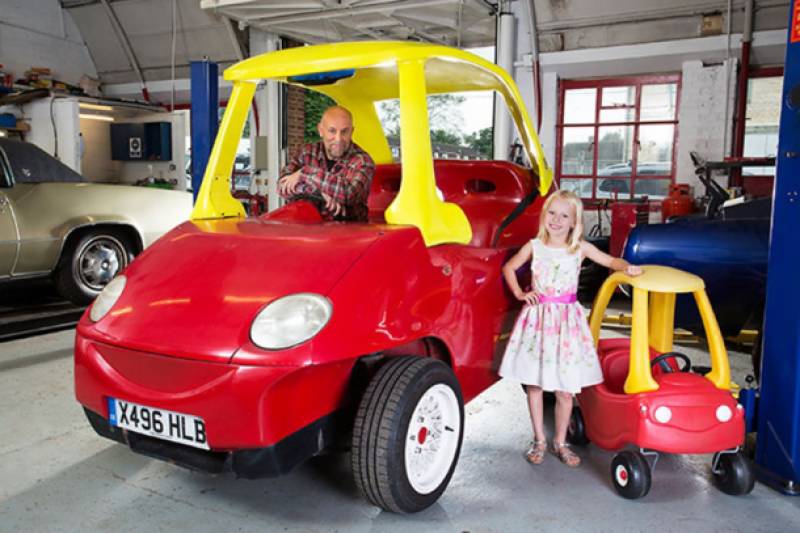