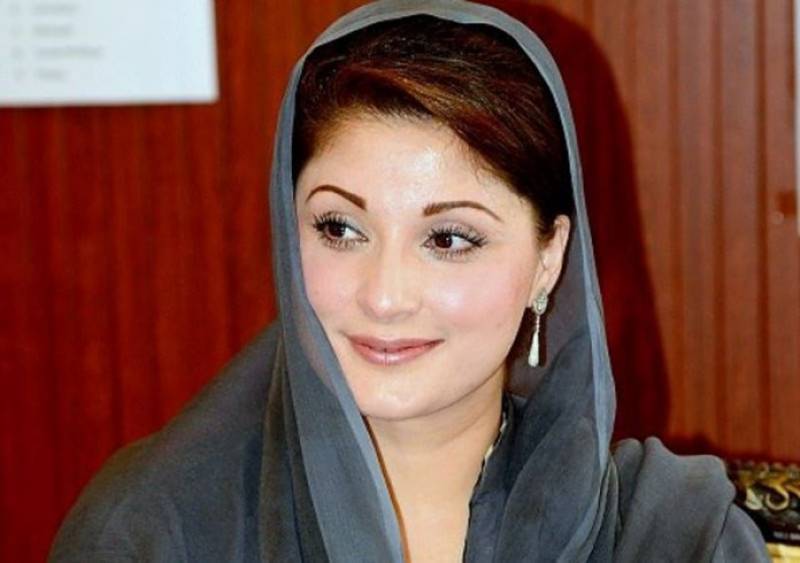 Maryam said, “Our political rivals are scared of PML-N’s social media force,” she added that the social media team of the party was effectively spreading the ideology of Nawaz Sharif across Pakistan.

Maryam said, “PML-N's social media has not only fought your (Nawaz Sharif’s) case on social media but also played a role in the NA-120 campaign.”

She said her father faced hardships because he chose the right path instead of taking the easy way out.

There is no doctrine of necessity in democracy, she said and warned of “strict action” if any of her team members were “threatened”.