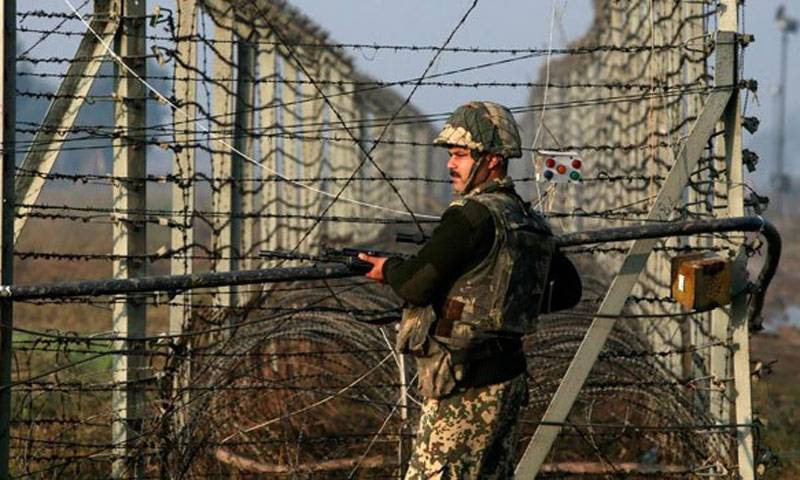 According to ISPR, the incident took place after the convicted Indian spy Kulbhushan Jadhav was arranged to meet his wife and mother as humanitarian gesture by the Ministry of Foreign Affairs. Indian forces opened fire across the Line of Control (LoC) or working boundary even before Jadhav’s family could reach their homeland.

ISPR told that the ceasefire violation took place in Rawalakot sector at the area of Rakh Chakri where the Indian forces opened unprovoked fire at the Pakistani side. The act of aggression martyred three soldiers in Pakistan.

In reply, the Pakistani forces gave a befitting reply and silenced the guns of Indian forces in held Kashmir. The Pakistan Army retaliated to the Indian firing and targeted their check-posts.

The meeting of Indian terrorist with wife Chetankul and mother Avanti concluded at the Pakistan Foreign Office (FO) and last for around 40 minutes. The meeting was a humanitarian gesture, according to FO.