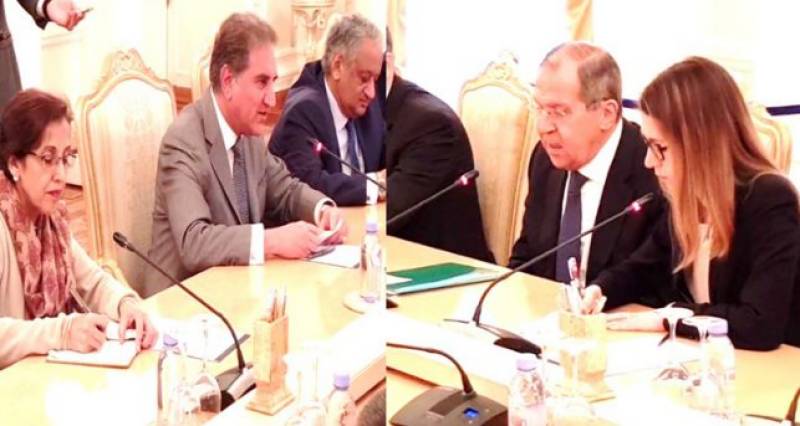 According to a tweet by Foreign Office Spokesperson Dr Muhammad Faisal, the Foreign Minister had reached Russia on the final leg of his tour to the four regional countries.

Earlier, Foreign Minister Shah Mahmood Qureshi visited Afghanistan, Iran and China where he discussed with his counterparts and other high ranking officials' issues pertaining to regional peace and stability in the context of Afghan peace process.

During these meetings, the foreign minister renewed Pakistan's commitment to assist in furthering peace in Afghanistan and the region.