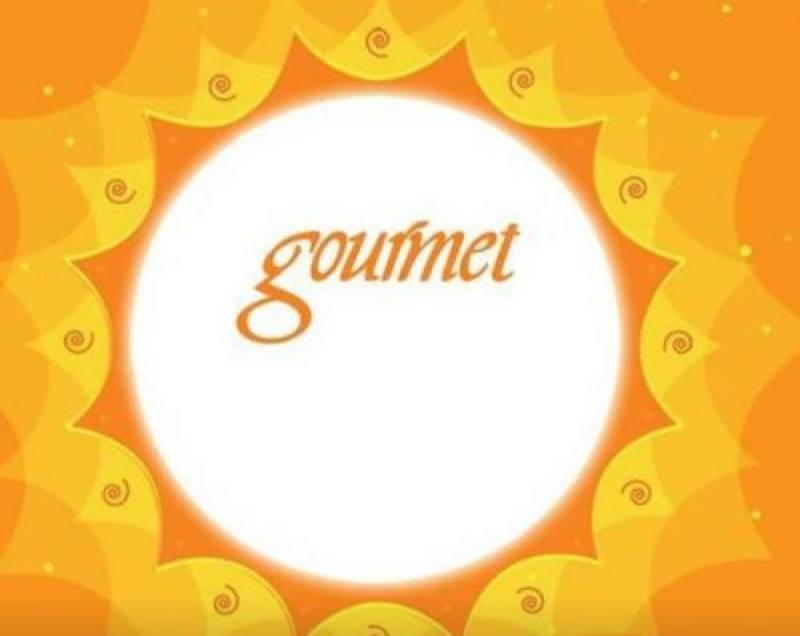 Lahore (Agencies): The Supreme Court has ordered to shut down ice cream units of Gourmet Food across the province.

During the hearing, PFA DG apprised that harmful bacteria was found in samples of ice cream produced by Gourmet. He said that the authority had seized existing stock at Gourmet outlets, which was later disposed of.

Usman said that 47 samples were failed to meet the standards of Punjab Pure Food Regulations out of 156 samples.

He said the products of Gourmet, Chamman, Royal and Badami Kulfa were included in the list of failed category. He further said that PFA declared failed products unfit for human consumption and PFA was now removing their products from market. The samples were collected in September 2018.

The DG informed the court that GNN news channel, which was owned by the Gourmet group, started a “character assassination” campaign against him after the operation against the brand’s ice cream.

At this, the chief justice observed that such a campaign was equal to contempt of court, suggesting that the channel should be shut down.