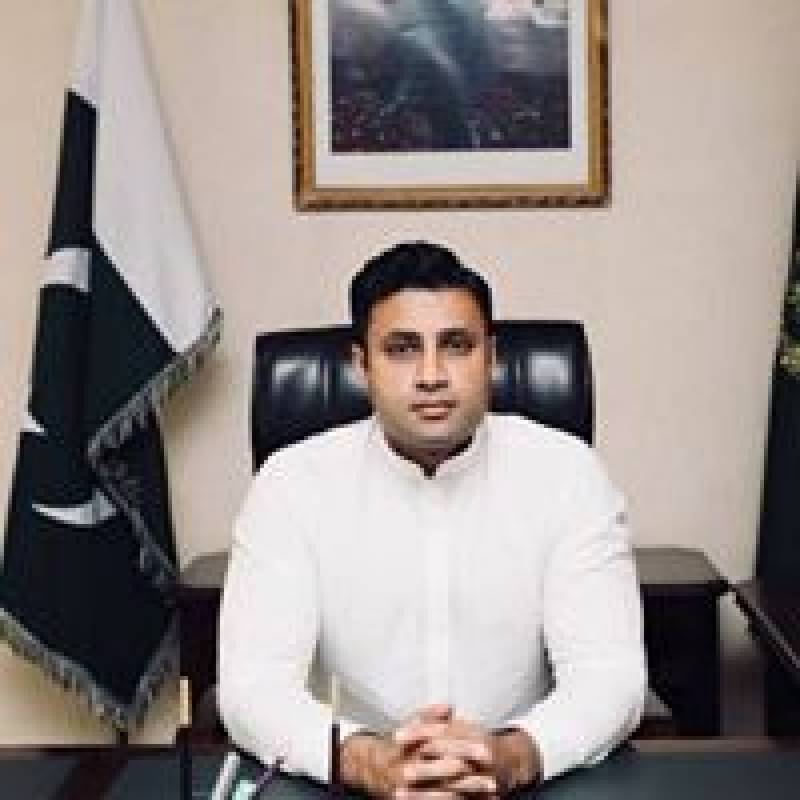 During the hearing, Bukhari’s counsel Aitzaz Ahsan informed the court Bukhari is a special adviser to the PM and he has never claimed the status of a minister.

The chief justice then turned to the petitioner’s counsel and said, “We cannot sack Bukhari on your request but can make suggestions to the Parliament.”

At this, the petitioner’s counsel said, “SC’s order on dual national government officials applies to Bukhari.” However, Justice Ahsan said, “The SC order does not apply to him.”

The chief justice added, “You have not carefully read the order. We have made recommendations to the Parliament, and have not imposed a ban.”

Rejecting the petition, the top court allowed Bukhari to continue his work as the special assistant. He added, “If Bukhari used administrative powers, then we will see the case.”

On September 17, PM Imran had appointed Bukhari as his special assistant.