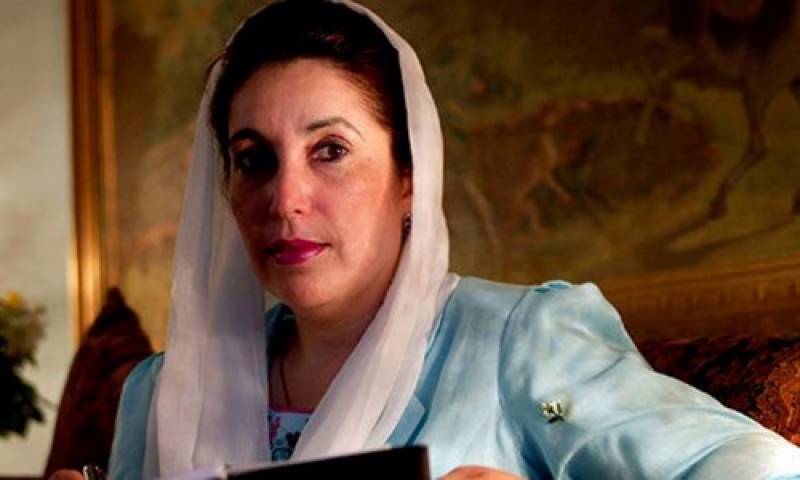 In a notification issued on Monday, Rawalpindi Deputy Commissioner Saifullah Dogar said police and the special branch had recommended against holding a public gathering at the venue owing to prevailing security situation. Therefore, “permission for holding jalsa at Liaquat Bagh by Mr Bilawal Bhutto Zardari cannot be granted”, he said.

The PPP had insisted it would hold the rally at Liaquat Bagh on Friday to observe Benazir's death anniversary, whether the party got the permission or not.