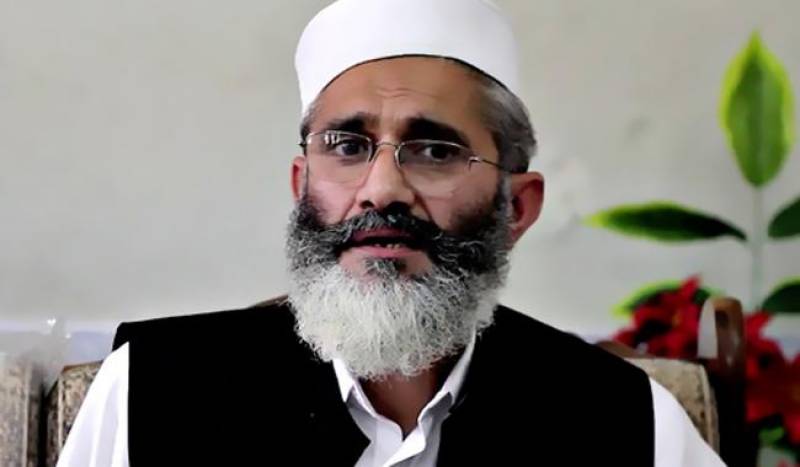 Peshawar: The Jamaat-i-Islami, Fata, on Friday announced it would stage a sit-in outside the Governor’s House in Peshawar from Feb 26 to Feb 28 against the federal government for using delaying tactics in merging the Federally Administered Tribal Areas with Khyber Pakhtunkhwa.

JI Fata chief Sardar Khan told reporters at the Peshawar Press Club that the item of Fata reforms was deliberately dropped from the agenda of a recent federal cabinet meeting causing unrest among the people of the tribal region.