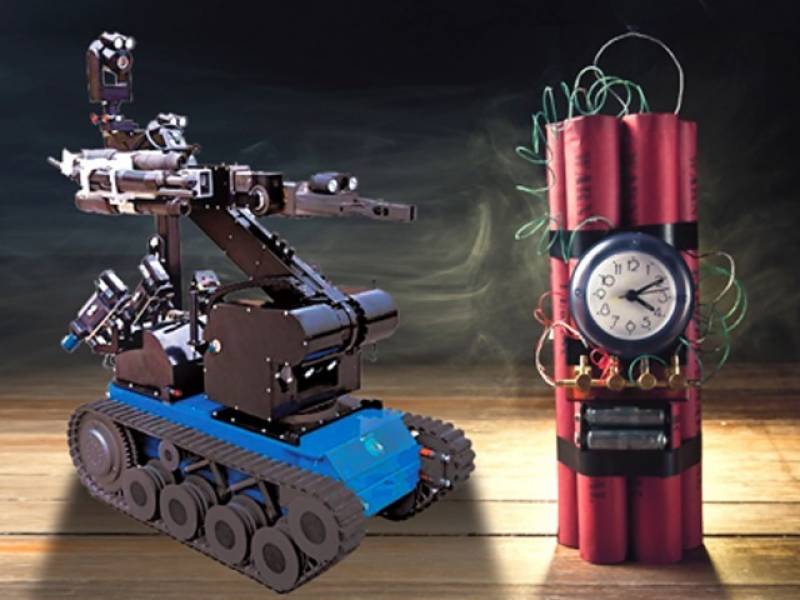 Karachi (Web Desk): Provincial government gave a green signal to police for procurement of gadgets, tools and machinery, including robots worth millions of rupees, mainly to modernise bomb disposal unit.

According to official sources, the key items include five EODs (explosive ordinance devices) robots. Currently our unit is using a robot which was made available through a donation from the United Kingdom, they said and added a  robot of this type costs around Rs10 million and the Sindh police are now procuring five of them in one go.

“The special branch, which actually looks after the Sindh police’s bomb disposal unit, is now in the process of seeking bids from local and international suppliers of such gadgets,” said an official.