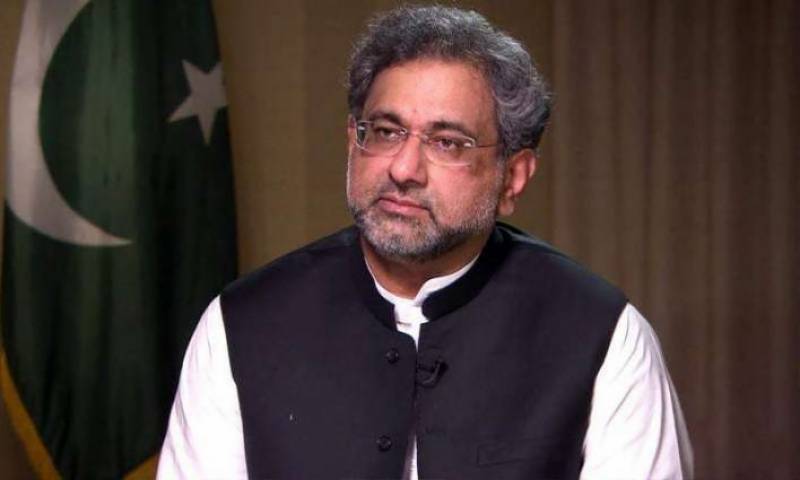 The provincial and federal ministers as well as NEC members will attend the meeting set to cover the discussion on a three-point agenda with a five-year economic plan spanning from 2018 to 2023.

According to a notification issued by the Cabinet Division Sindh minister Wasan was lasoinducted in the council.