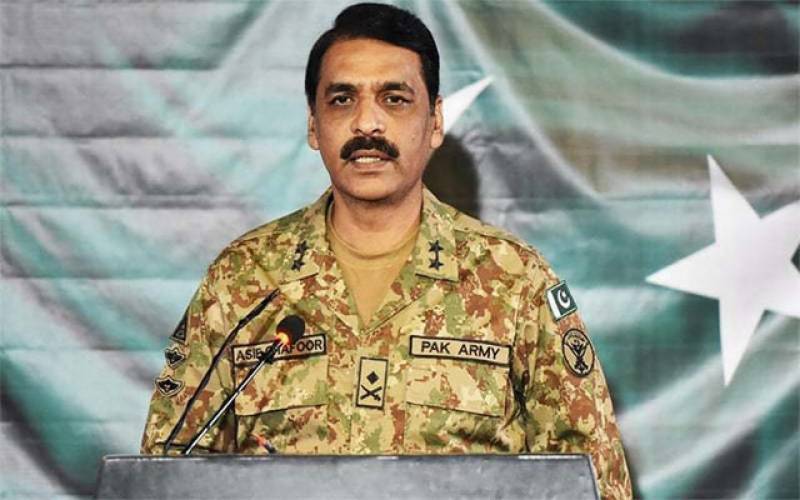 "They are claiming that they remained in the Pakistani airspace for 21 minutes and killed 350 terrorists. They claim that the second strike was in Muzaffarabad and the third in Chakothi,” said Pakistan army spokesperson said and warned, "Allah almighty is the greatest and we should not make tall claims, but come and try to spend 21 minutes in Pakistani airspace."

"Last night, our radars were observing them. They had earlier come closer to our border but did not cross it. Last night, their first visibility was observed near the Sialkot and Lahore border. They were seen approaching the border. Our Combat Air Patrol team approached and challenged them. They did not cross."

"We will respond differently and we will surprise you (India)," he said.

"Not even a single brick or debris is present there. They are claiming 350 deaths. Even had there been 10 casualties, there would be blood, funeral prayers, injuries," ISPR DG said.

No casualties or damage occurred, the military spokesperson had added.