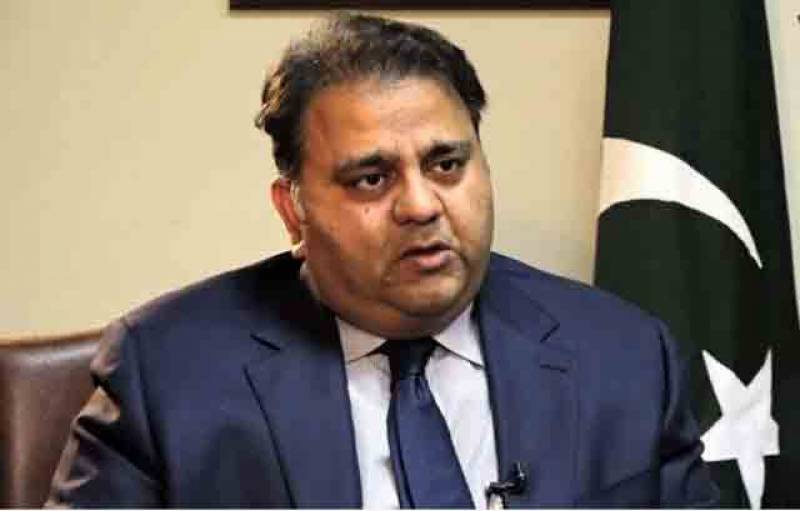 Islamabad (Web Desk): Federal Minister for Science and Technology Fawad Chaudhry has claimed that number of missing persons will be “zero” in the next six months.

In an interview with DW, Chaudhry said that a significant decrease has been noted during the tenure of Pakistan Tehreek-e-Insaf (PTI) in the number of missing person cases and it would be zero in next months.

The government, he said, is bringing out a law through which missing persons could be prosecuted.

“The PTI-led government is taking all possible measures and the situation has improved,” the minister said and added that Prime Minister Imran Khan is very clear on the issue of missing persons that there should be no such case without a proper legal course.