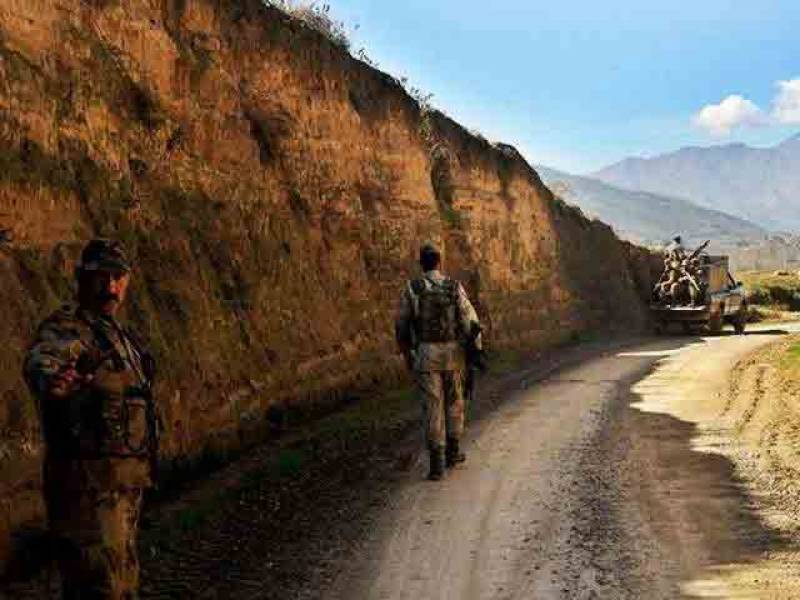 According to a statement issued by the Inter-Services Public Relations (ISPR), Nooristan alias Hasan Baba of Tehreek-e-Taliban Pakistan (TTP), a "high-value target", was killed in an exchange of fire during an operation at a terrorist hideout in Sharmangi area of South Waziristan.

The statement said that the terrorist was involved in the martyrdom of more than 50 security forces' personnel since 2007.

"The most sought and wanted terrorist was [an] IED expert and master trainer," the ISPR added.