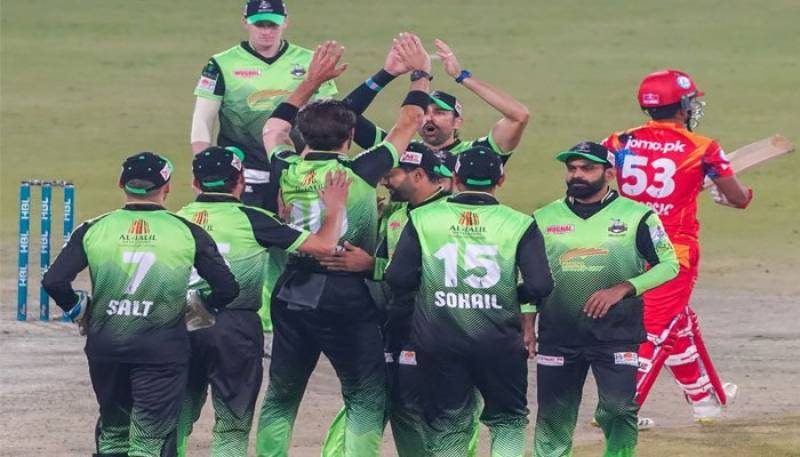 Lahore (Web Desk): Lahore Qalandars qualified for the final of the seventh season of Pakistan Super League (PSL) after defeating Islamabad United by six runs in the second eliminator match at Lahore's Gaddafi Stadium on Friday.

The final match between Multan Sultans and Lahore Qalandars will be played at the same venue in Lahore on Sunday at 7:30 pm.